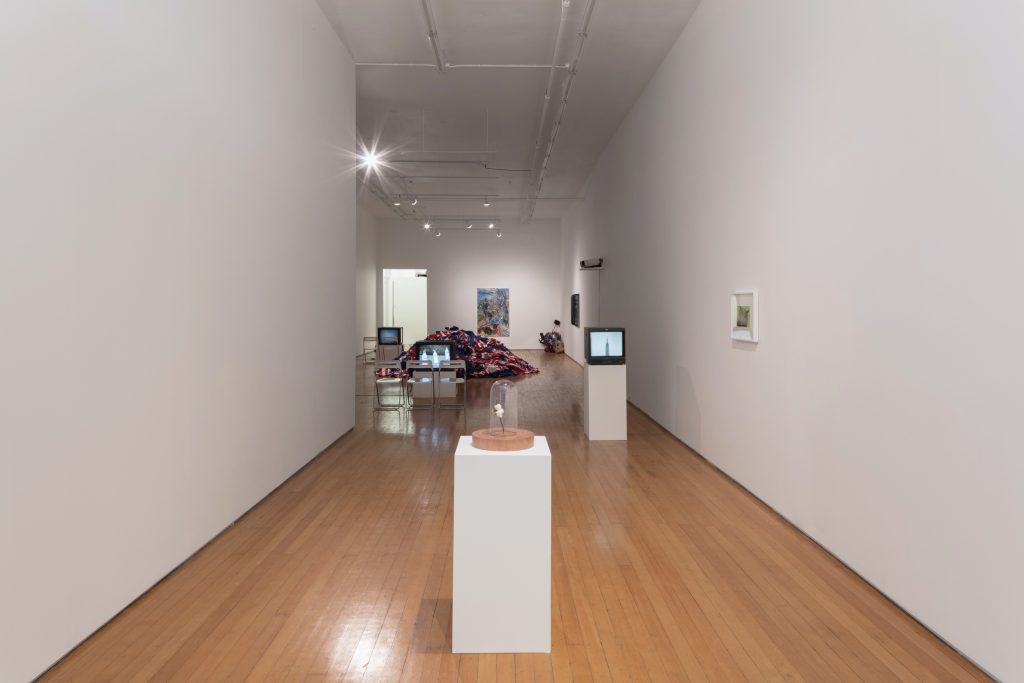 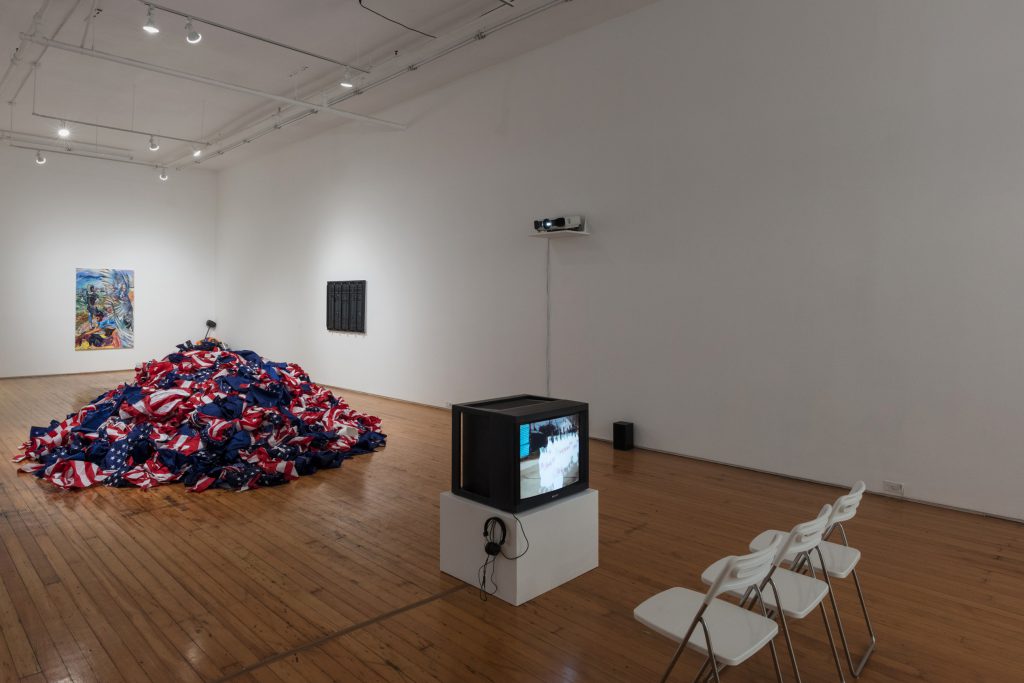 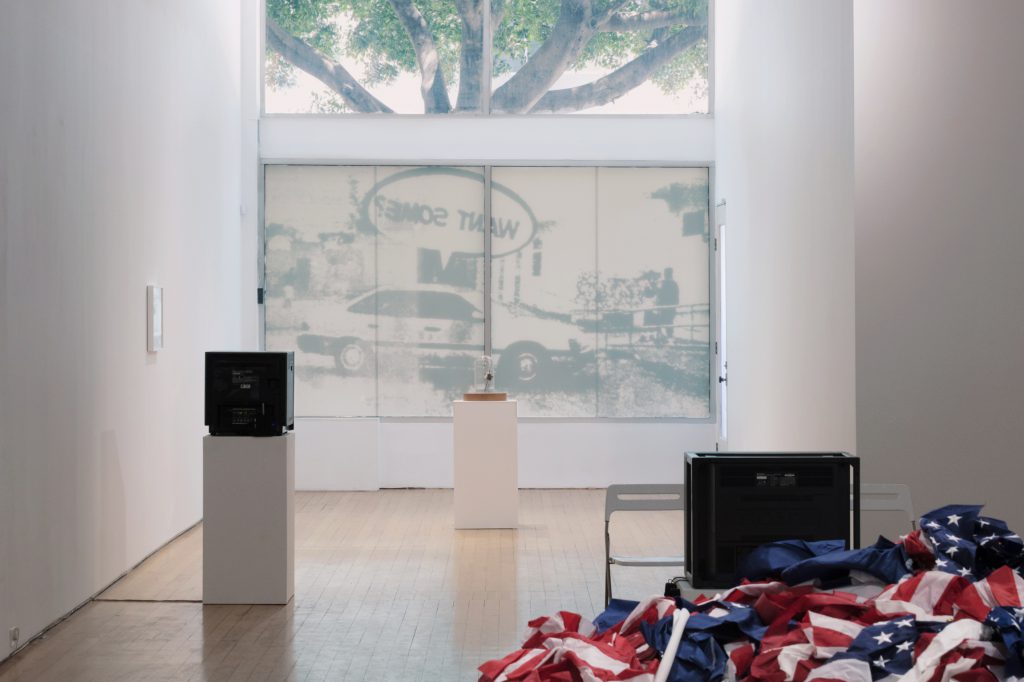 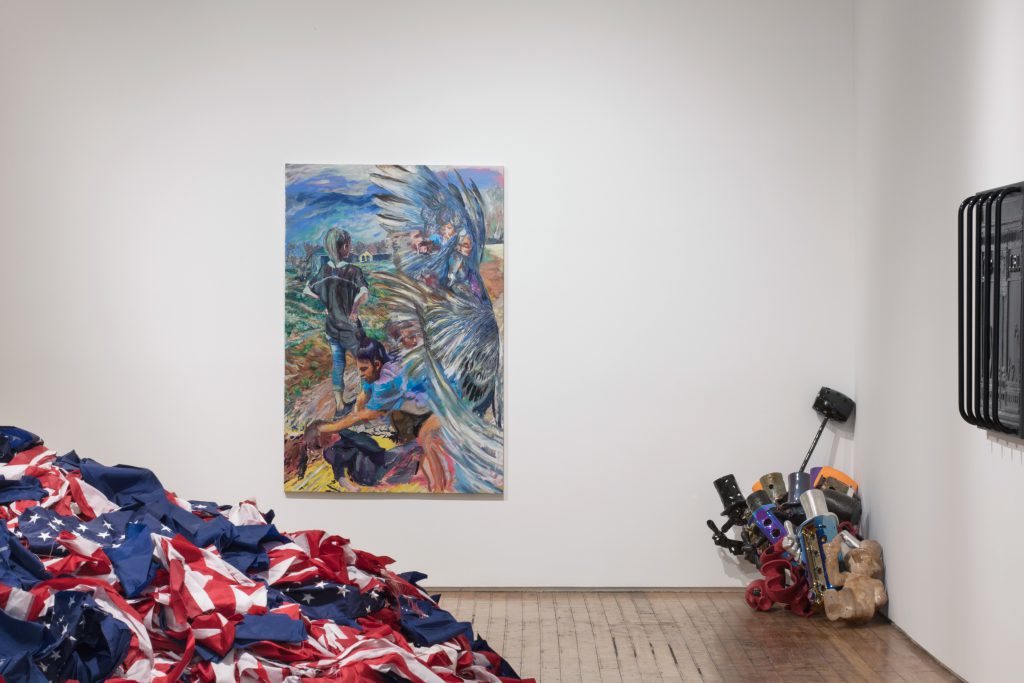 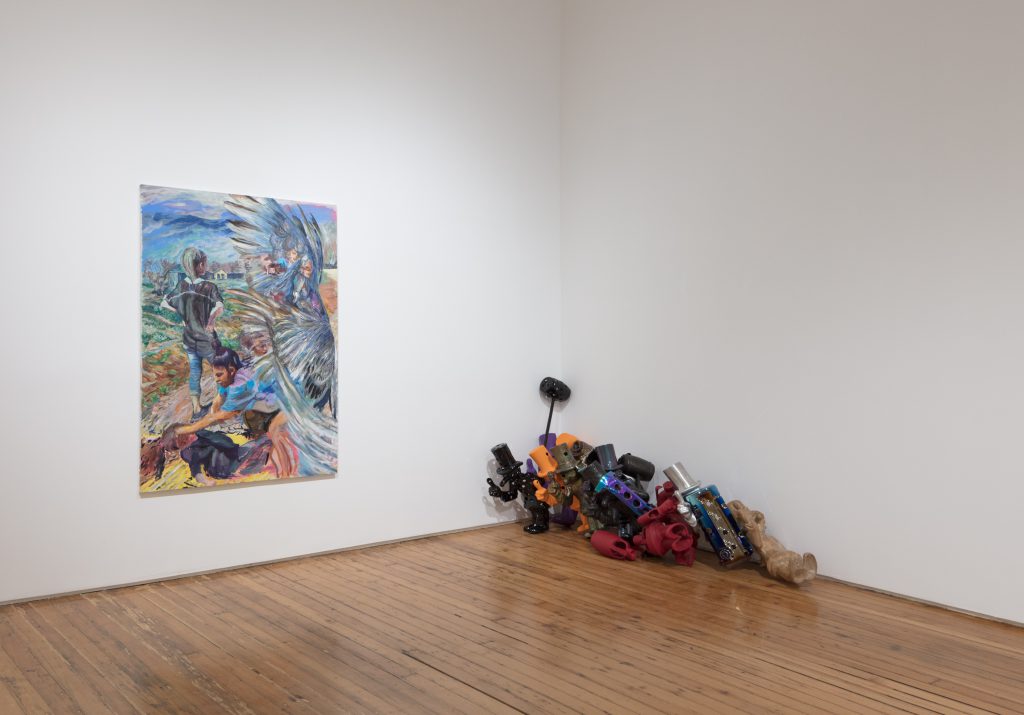 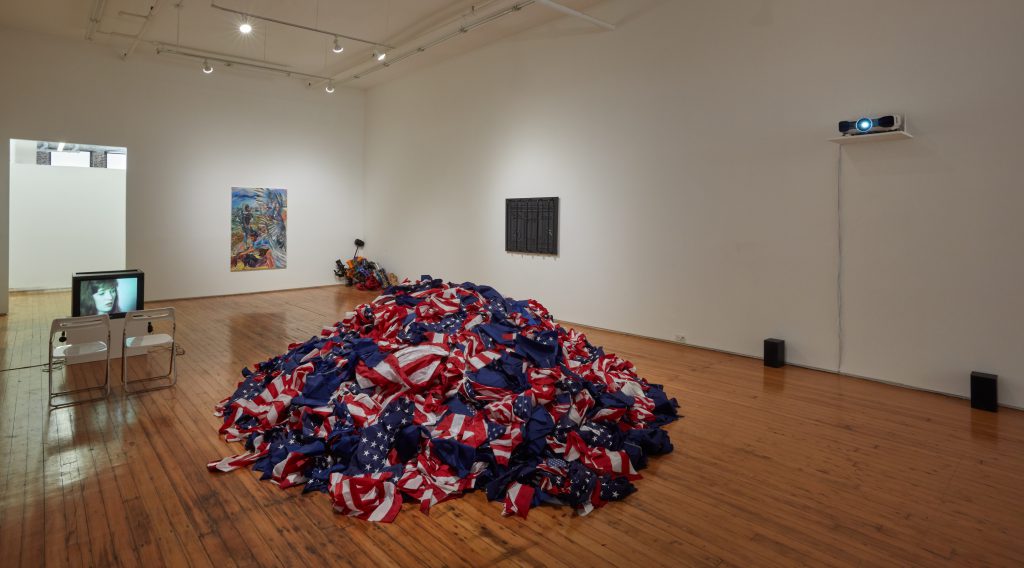 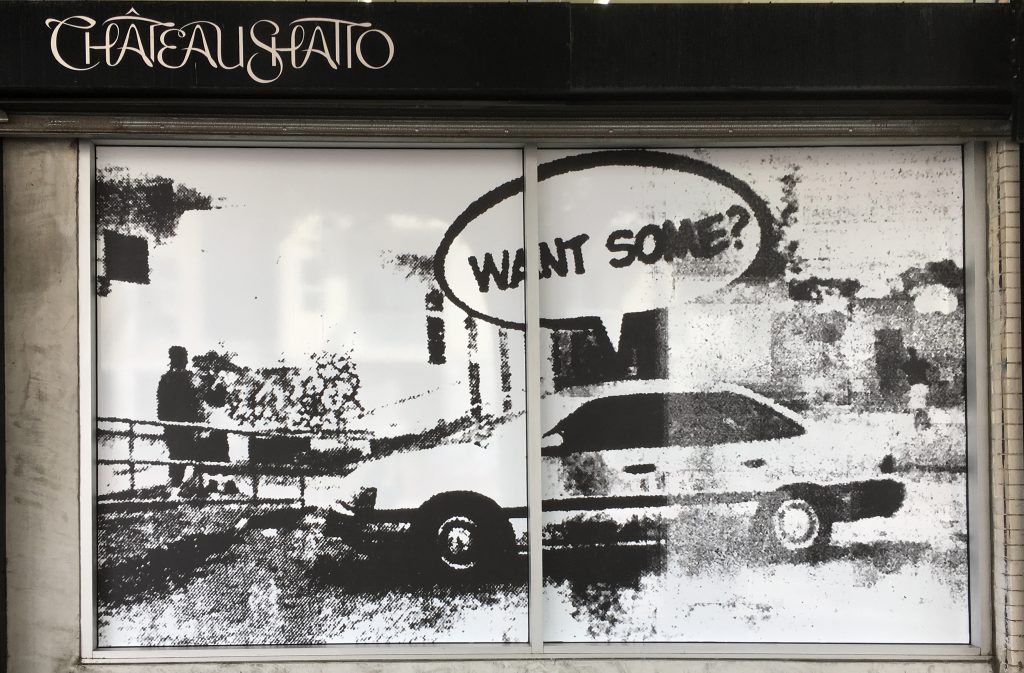 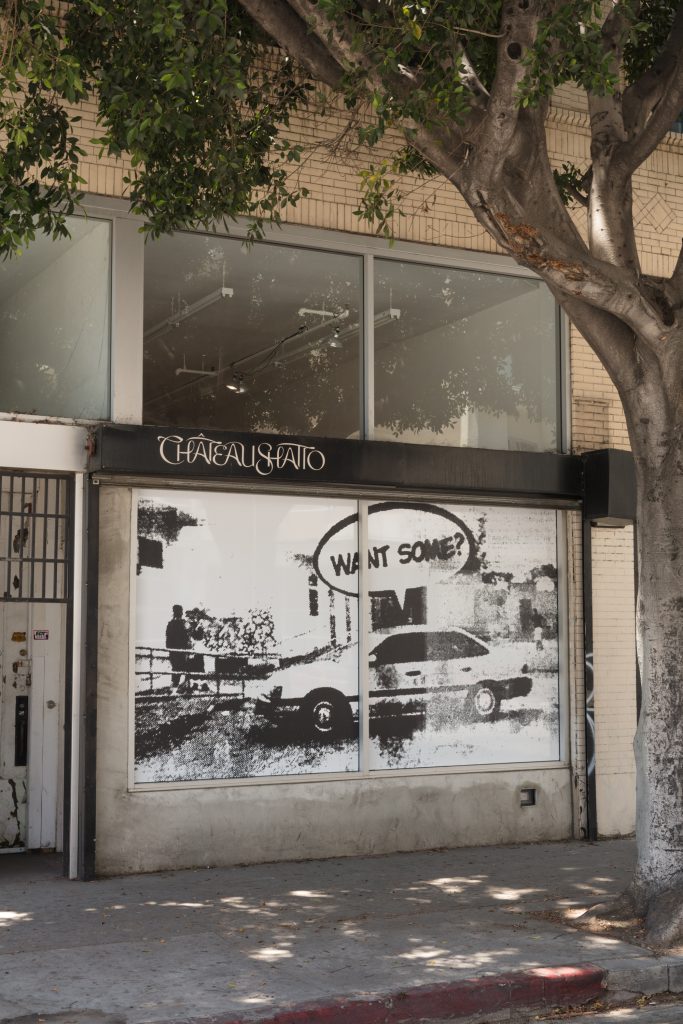 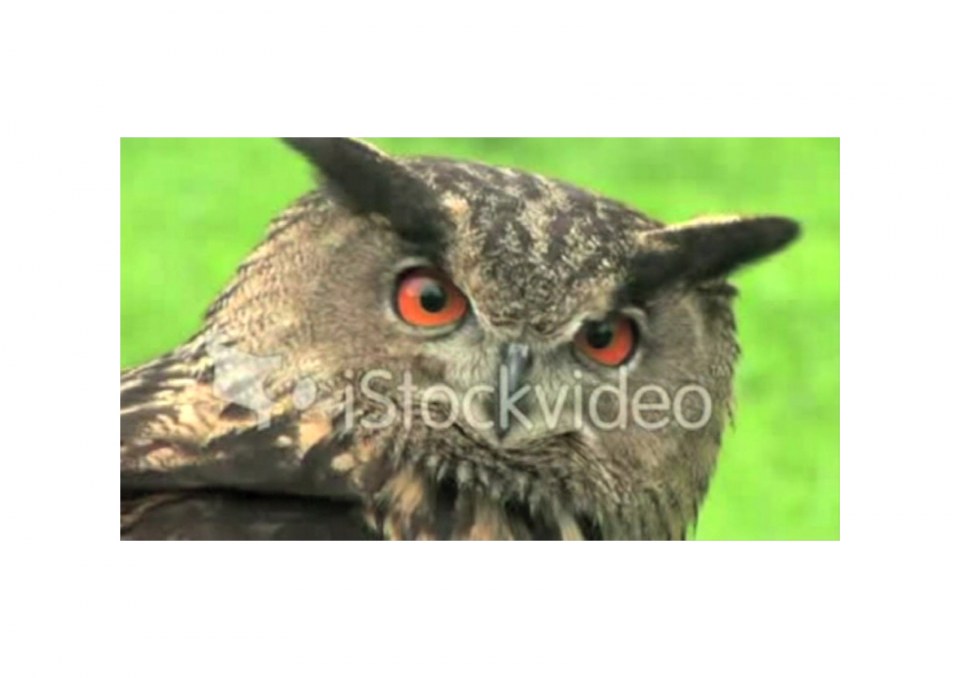 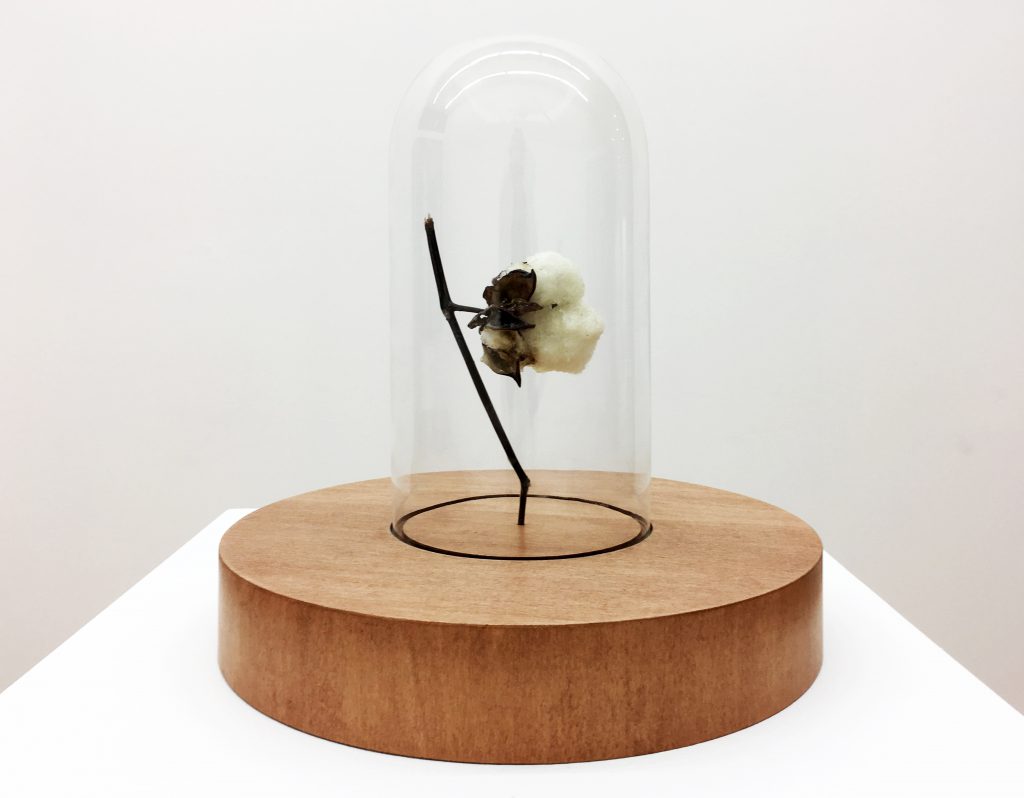 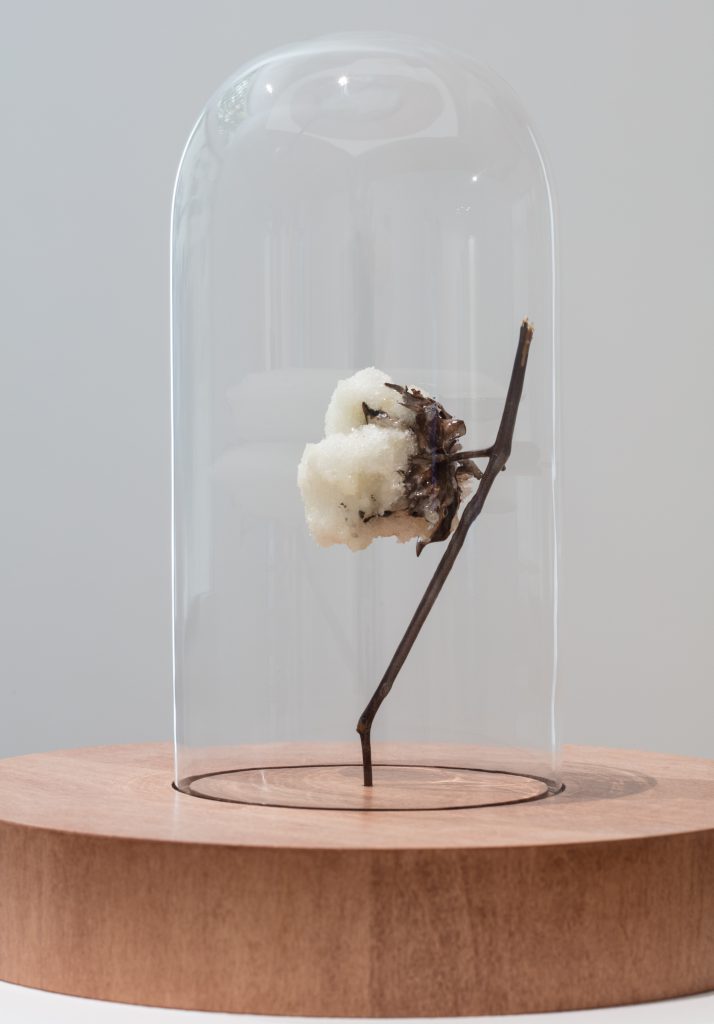 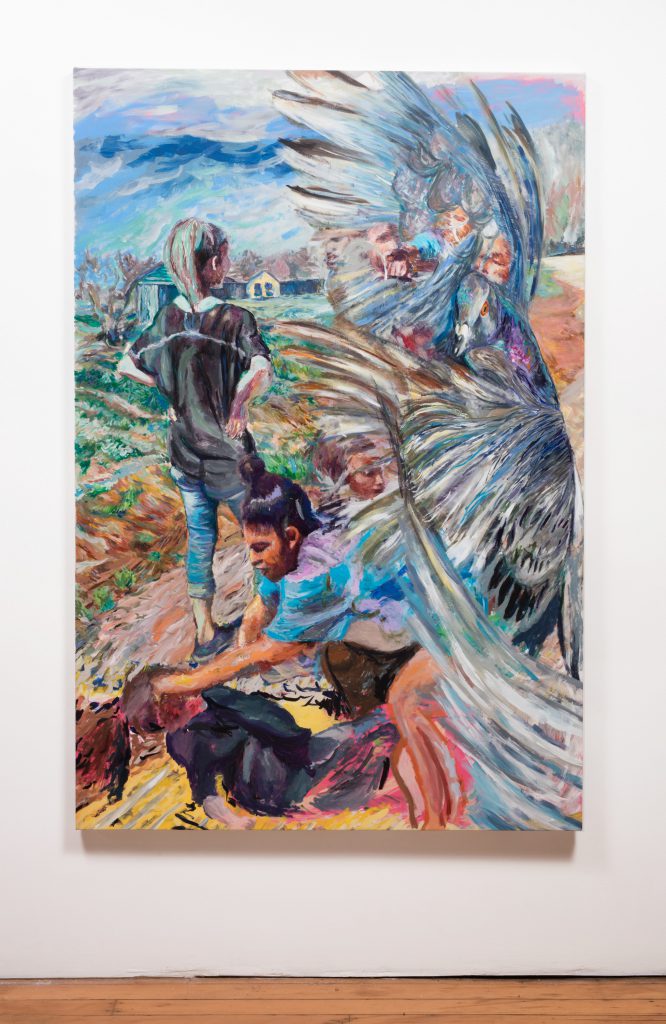 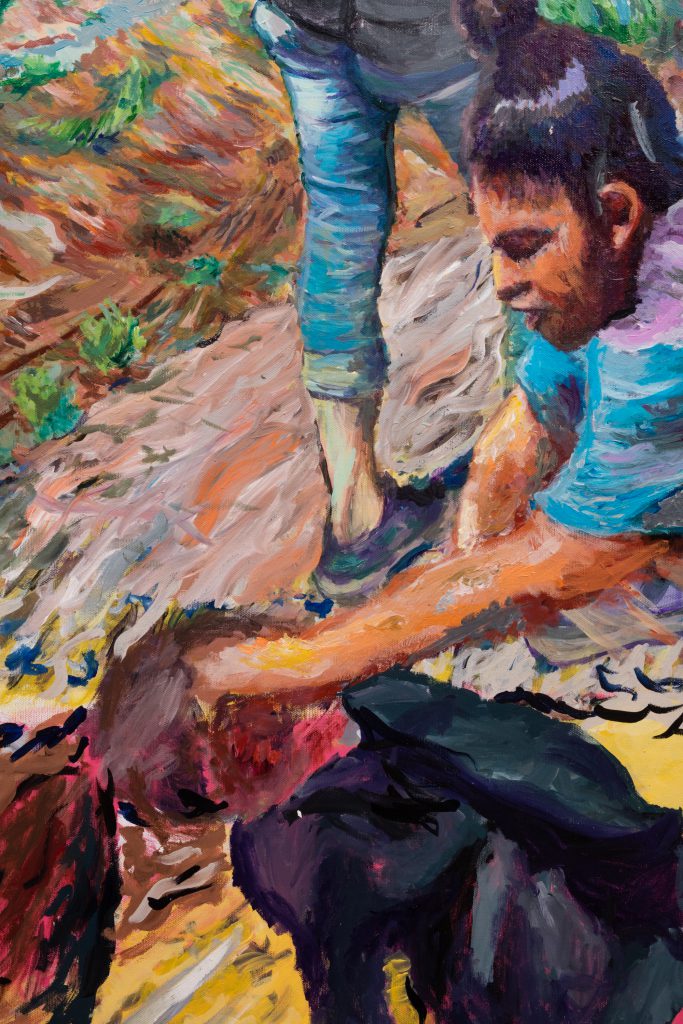 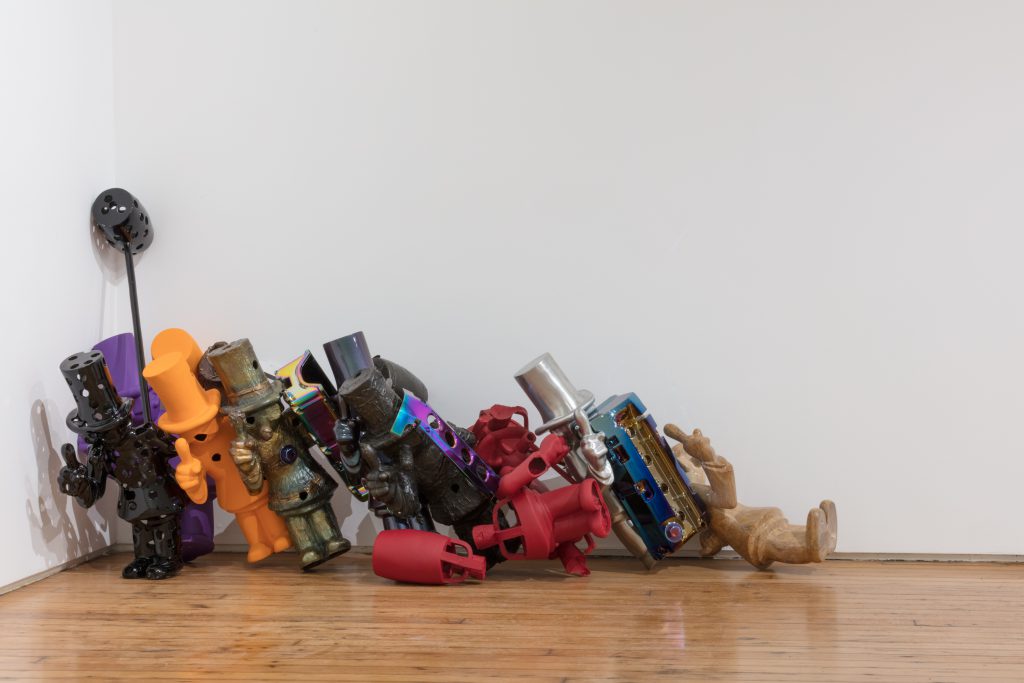 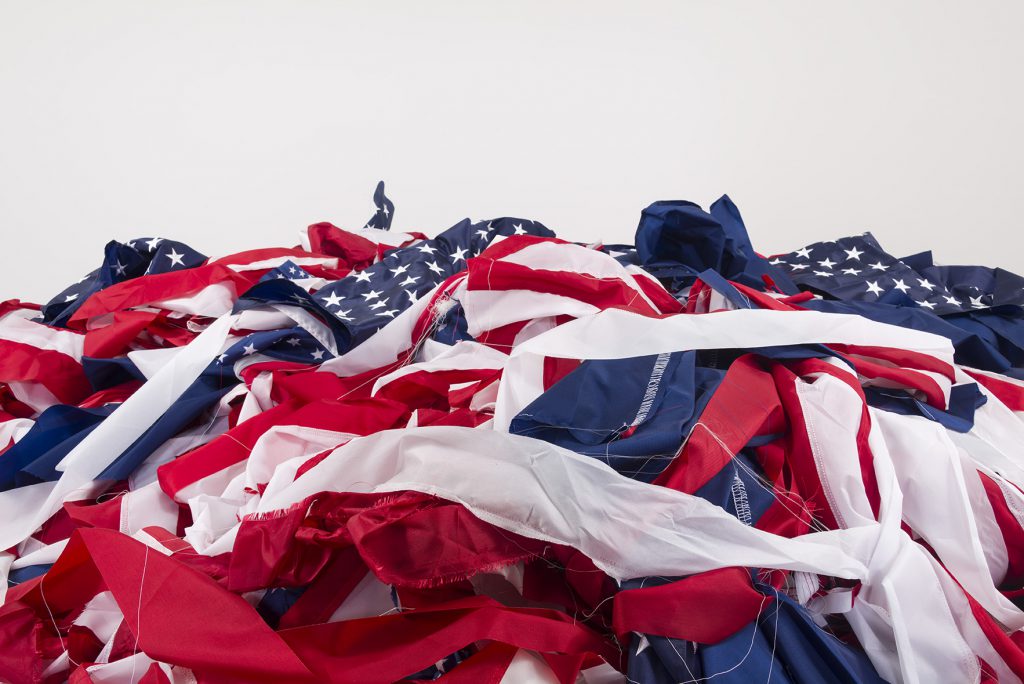 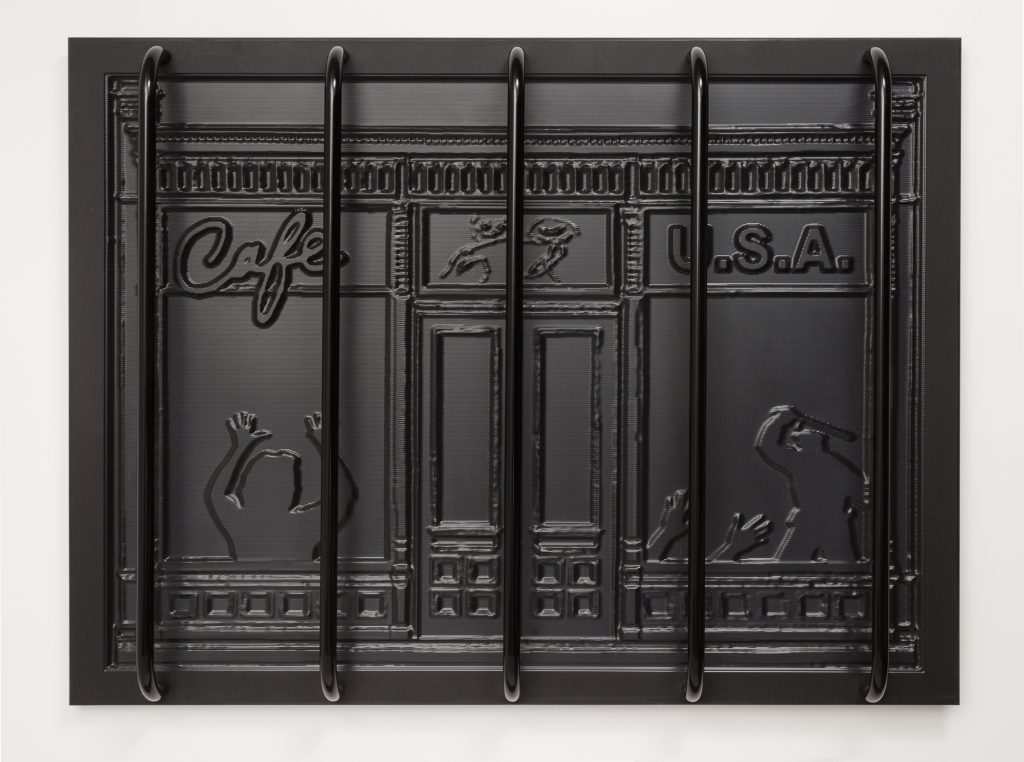 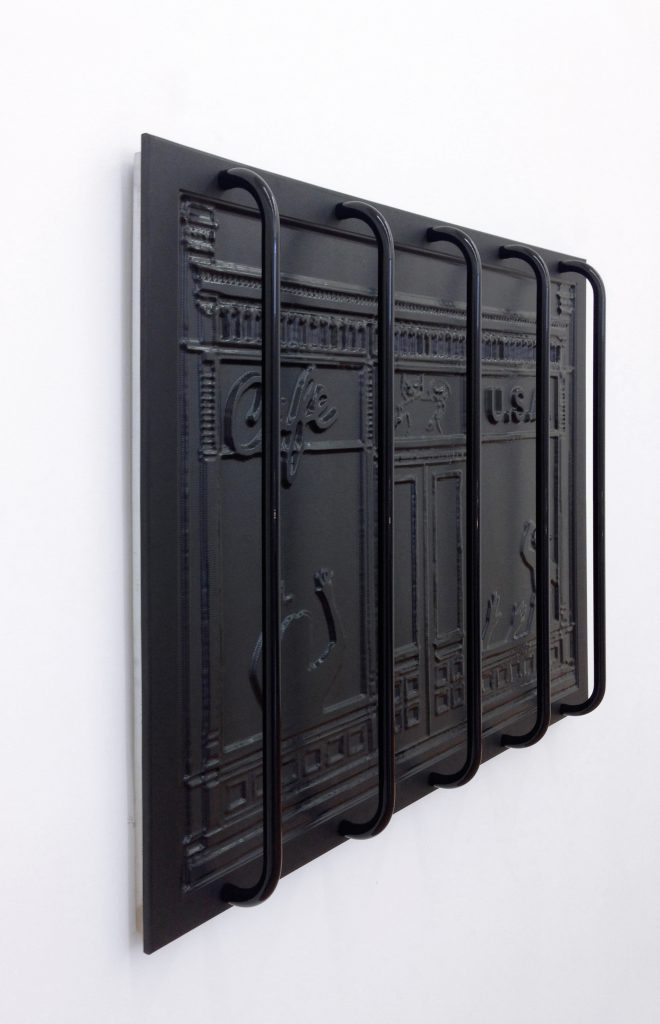 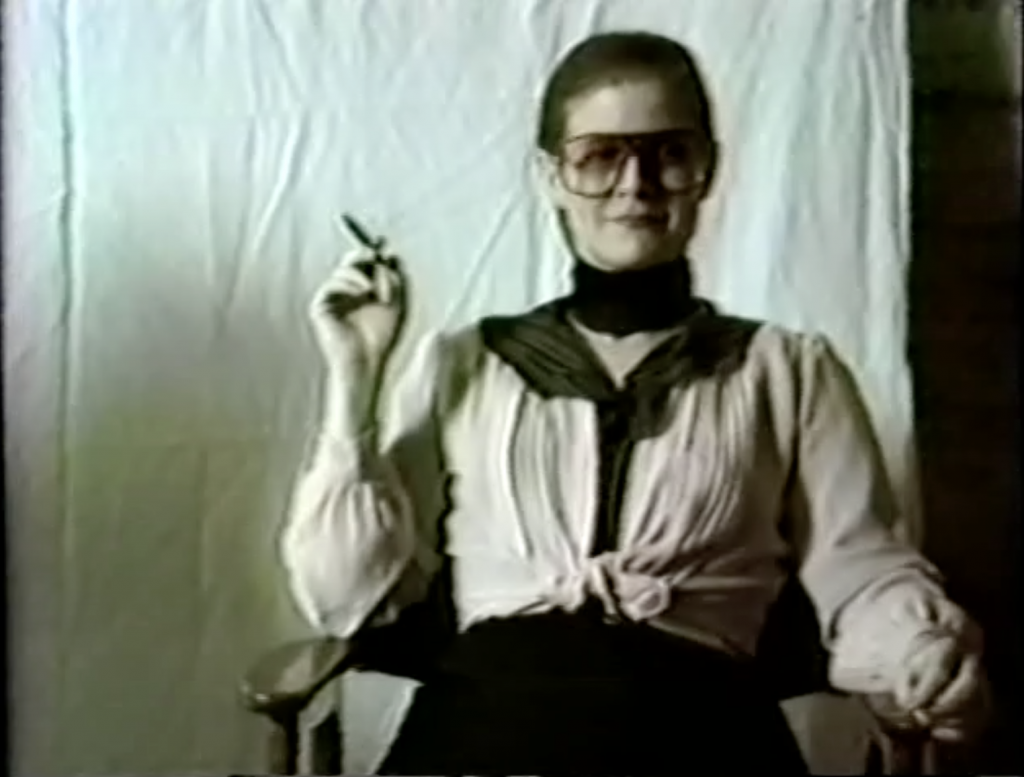 Chris Kraus
How to Shoot a Crime 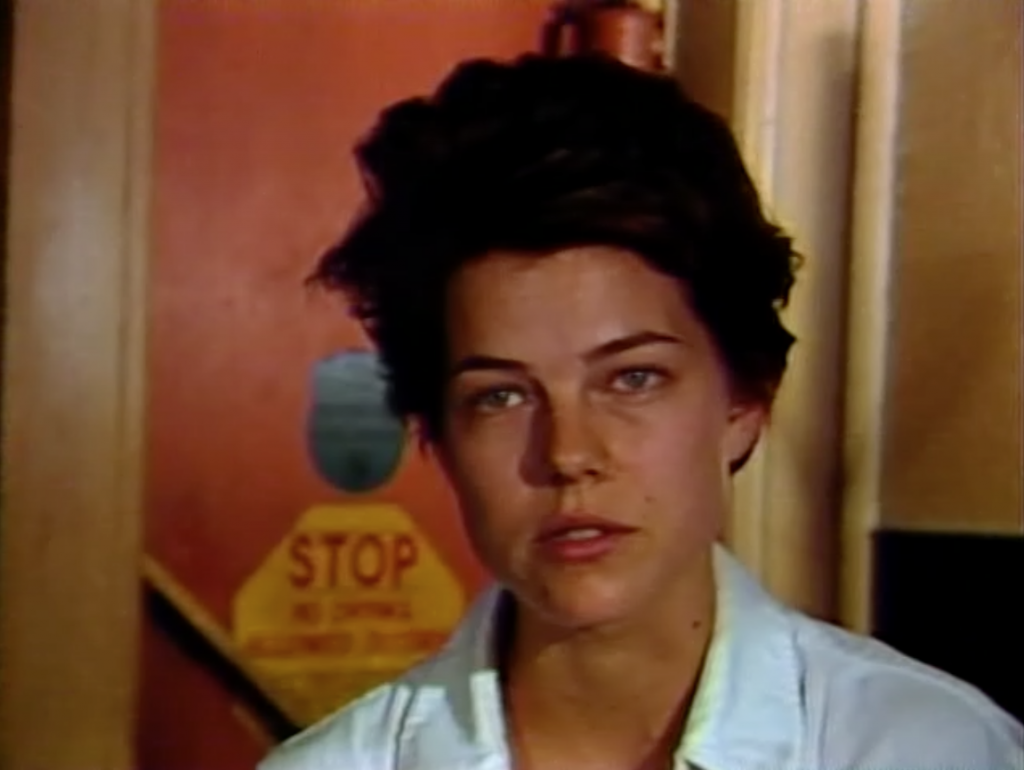 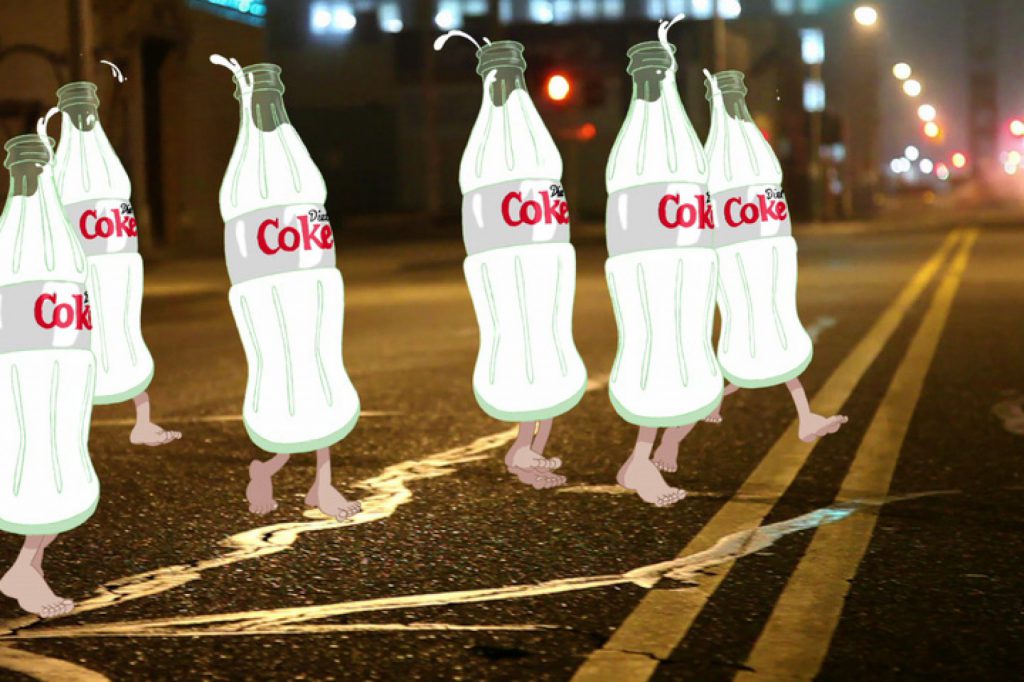 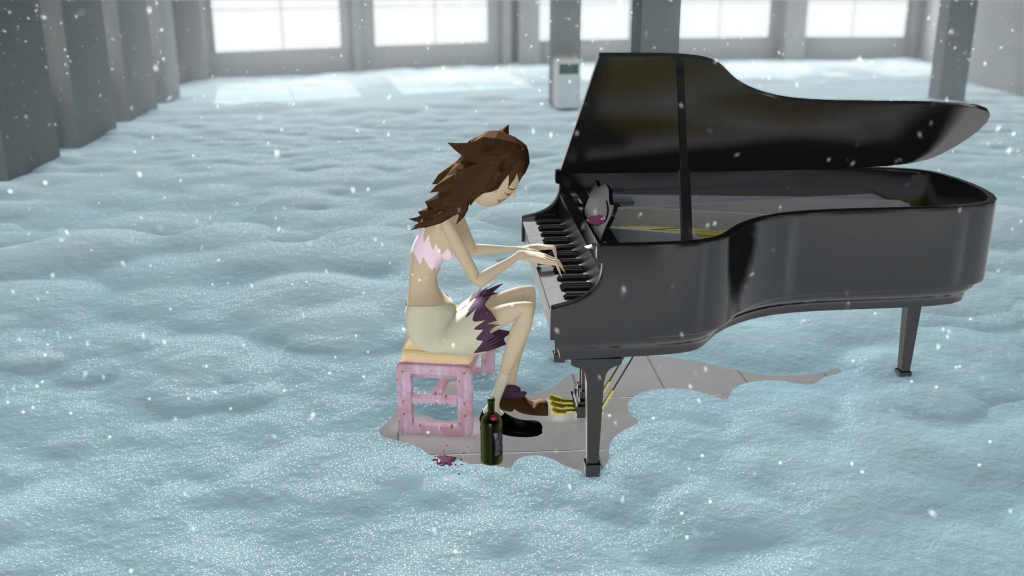 Notes on the exhibition:

•from a physical position within the United States, assembling these works as a way to consider the violent intrusion of images and the assault of narrative structures on consciousness

•this form of violence is frontal and not physical

•it works by contamination, by breaking our cognitive immunities and operating not by a negative material effect but by an excess of the positive

•a question posed by manuel arturo abreu: “how can we consider the power of these images when we’re already under their influence?” (I don’t know)

•these questions announce themselves urgently and site-specifically in the United States, during a mass wading through conflicting currents, through the narratives that have been fattened, suppressed, squeezed out, swelled, merged, overlaid, edited, hacked