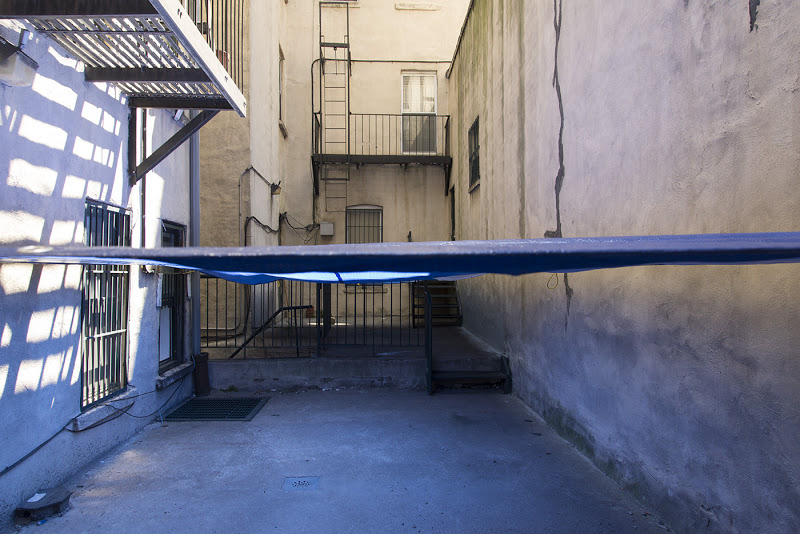 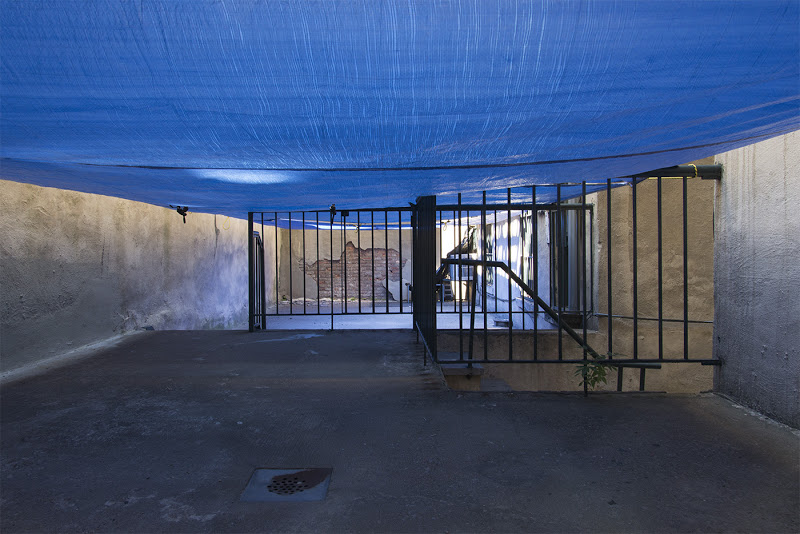 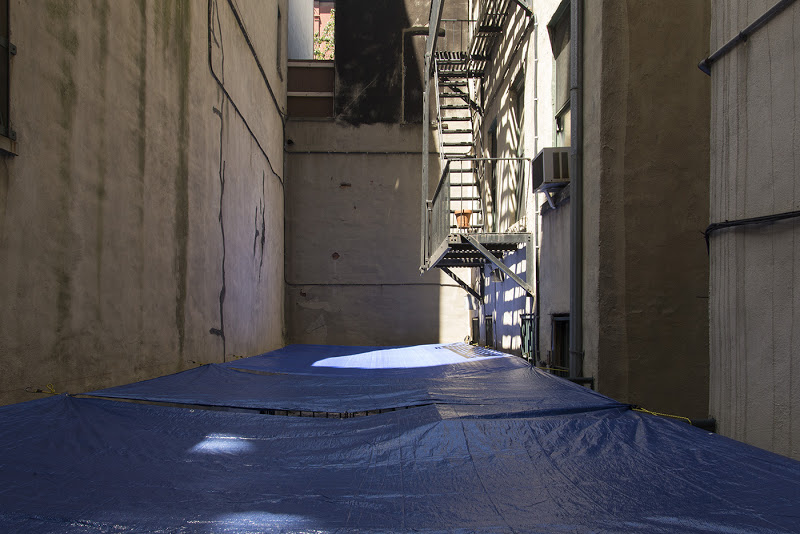 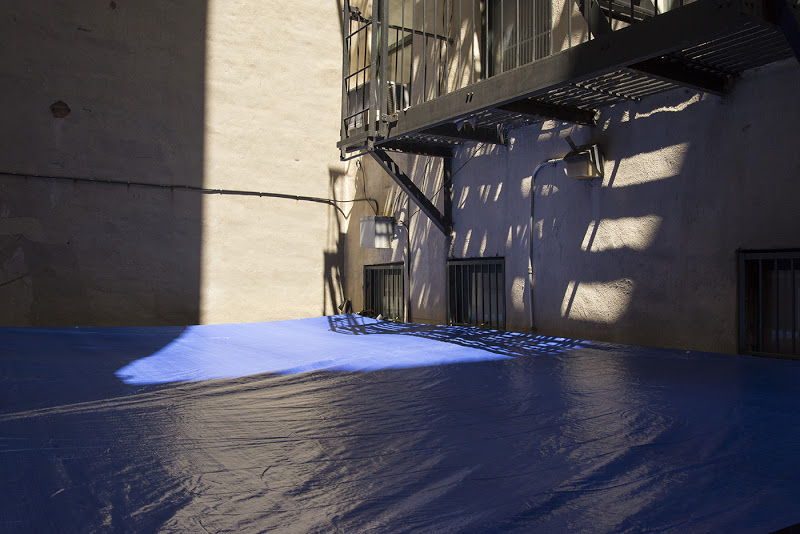 Hermes is the guide into the underworld via communication and interpretation (and creation) of symbols. Jesus, while not himself a “block” to the underworld, is definitely utilized as a block by the church, as a kind of controlled demolition of the entrance to the underworld. The myth that dies/is buried, along with the idea of reincarnation, wherever Christianity went is that earth is hell or rather an odd purgatorial realm with more below and more above. Jesus’ teachings (if heeded) allows one to be social in an ever expanding, ever globalizing, ever hostile world. Hermes allows one to do the same but in the “unseen” world. It sounds like you are already in the narthex, why not relax and stroll about for a bit? (…)
The society of the spectacle is simply a hazy affirmation that politics and materialism are merely chapters in the history of religion, not a new phase of history proper, rather a brief forgetting of what history and religion is, what it’s capable of and how one “finds” (and uses) it. -zummi