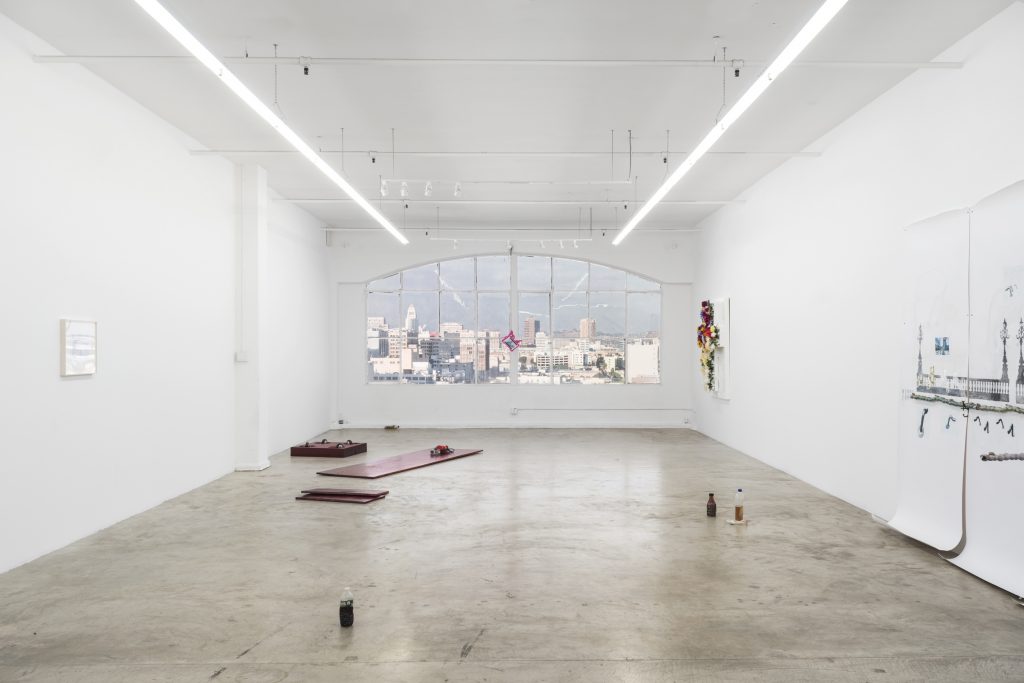 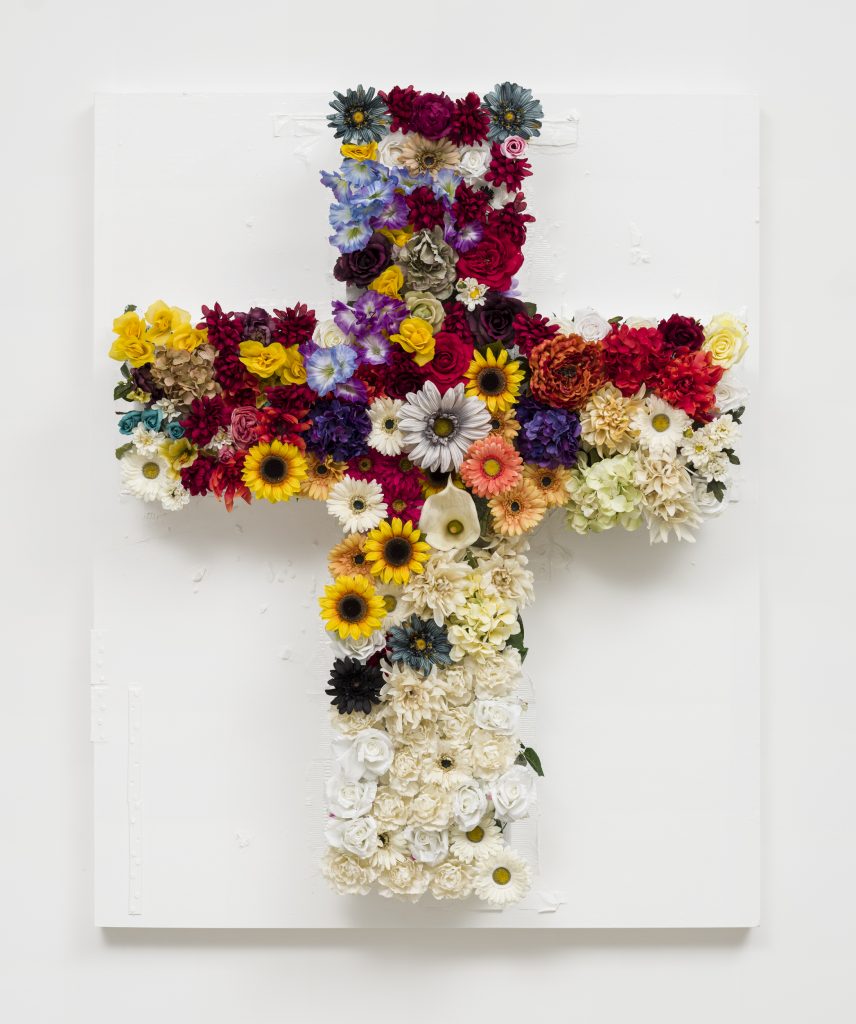 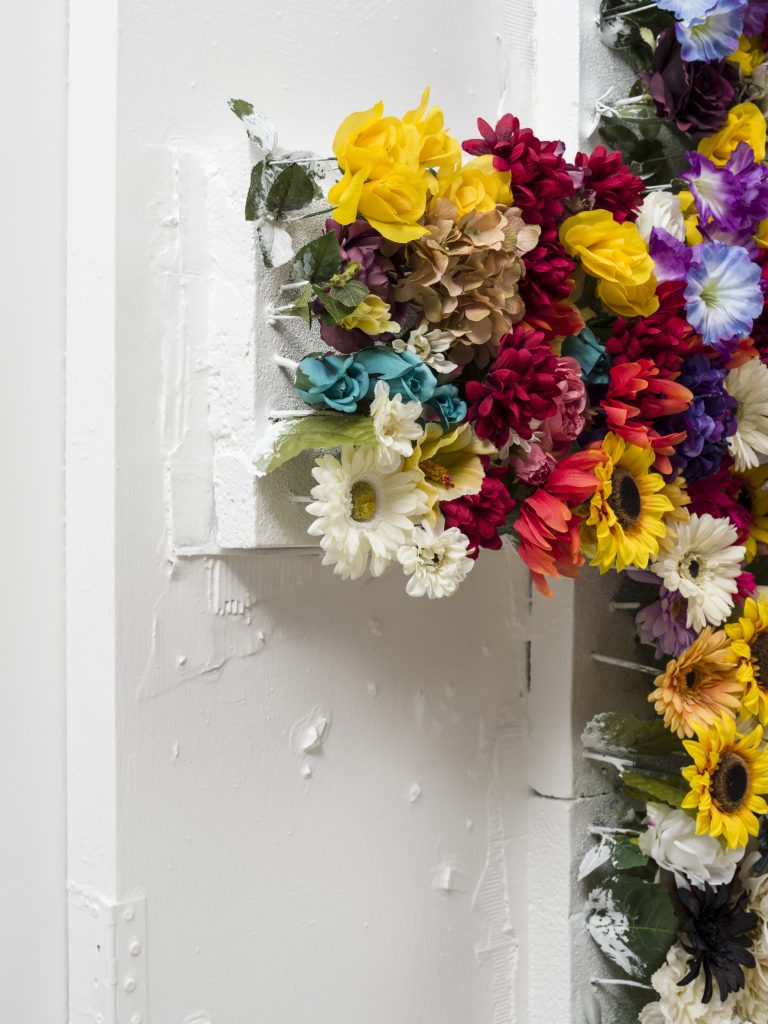 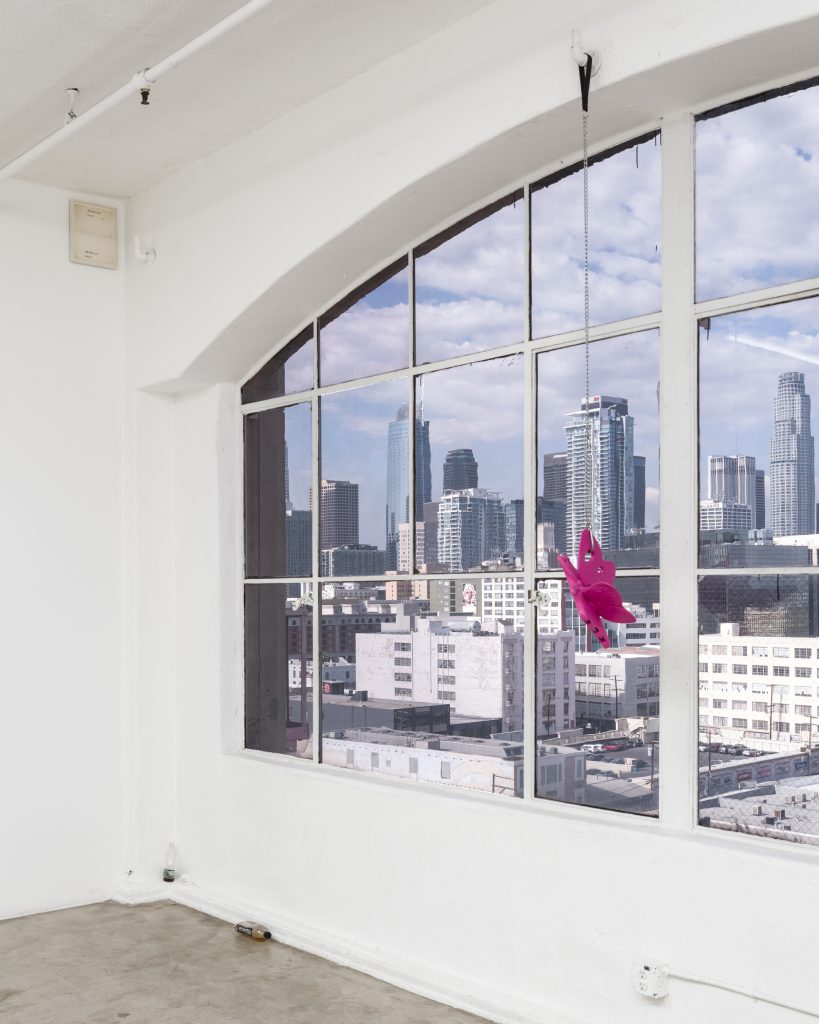 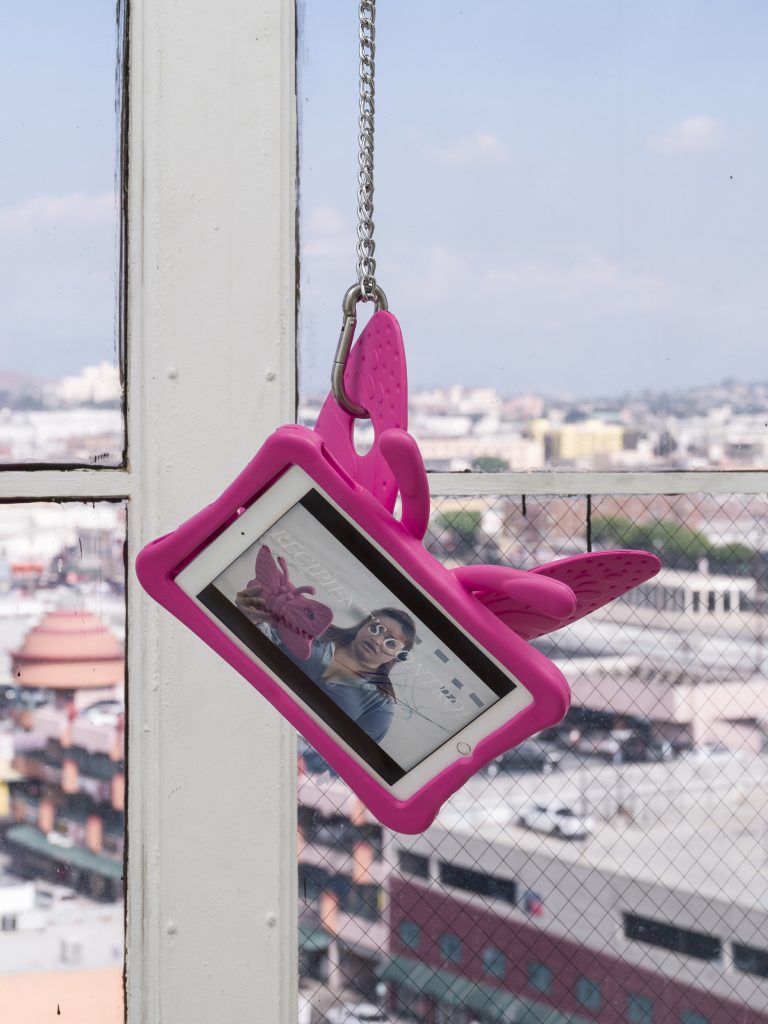 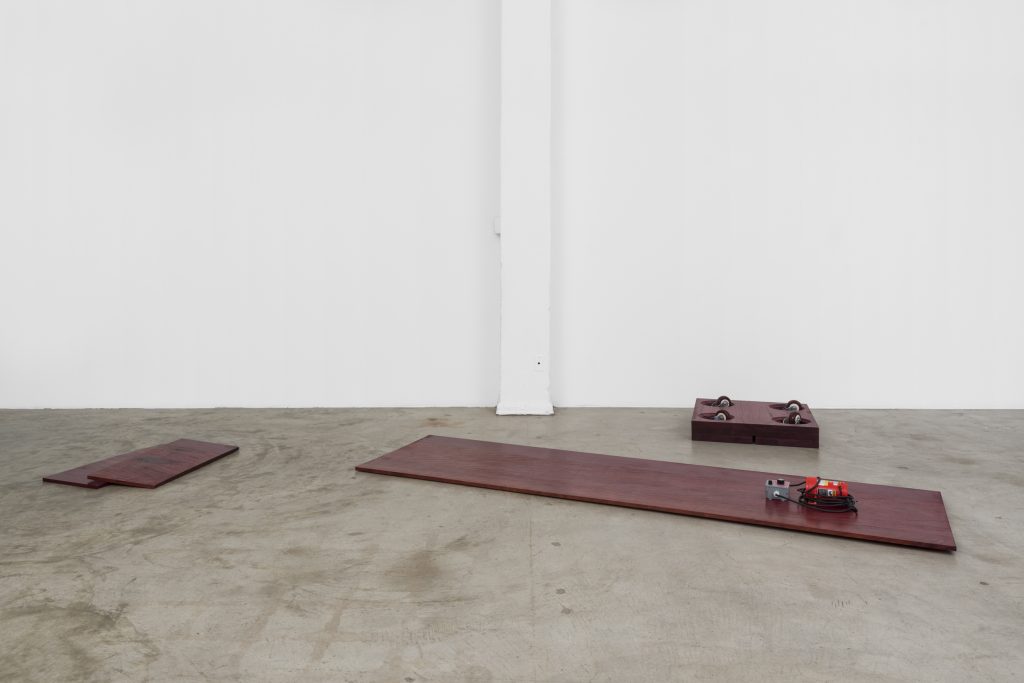 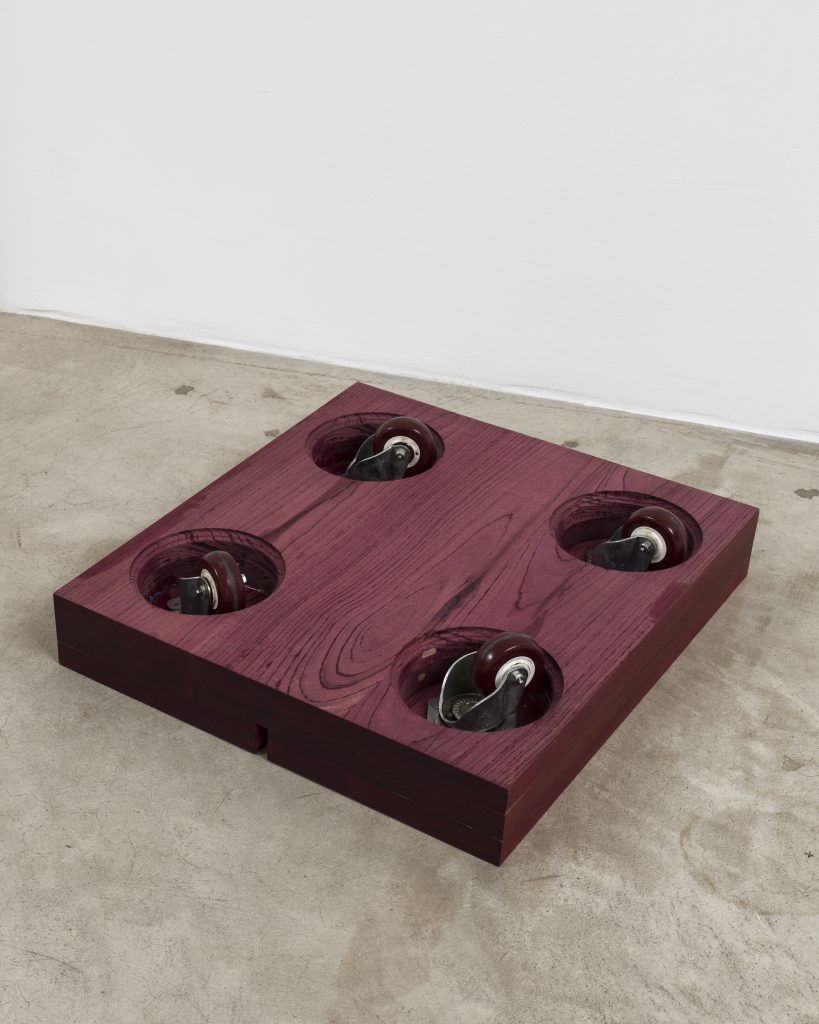 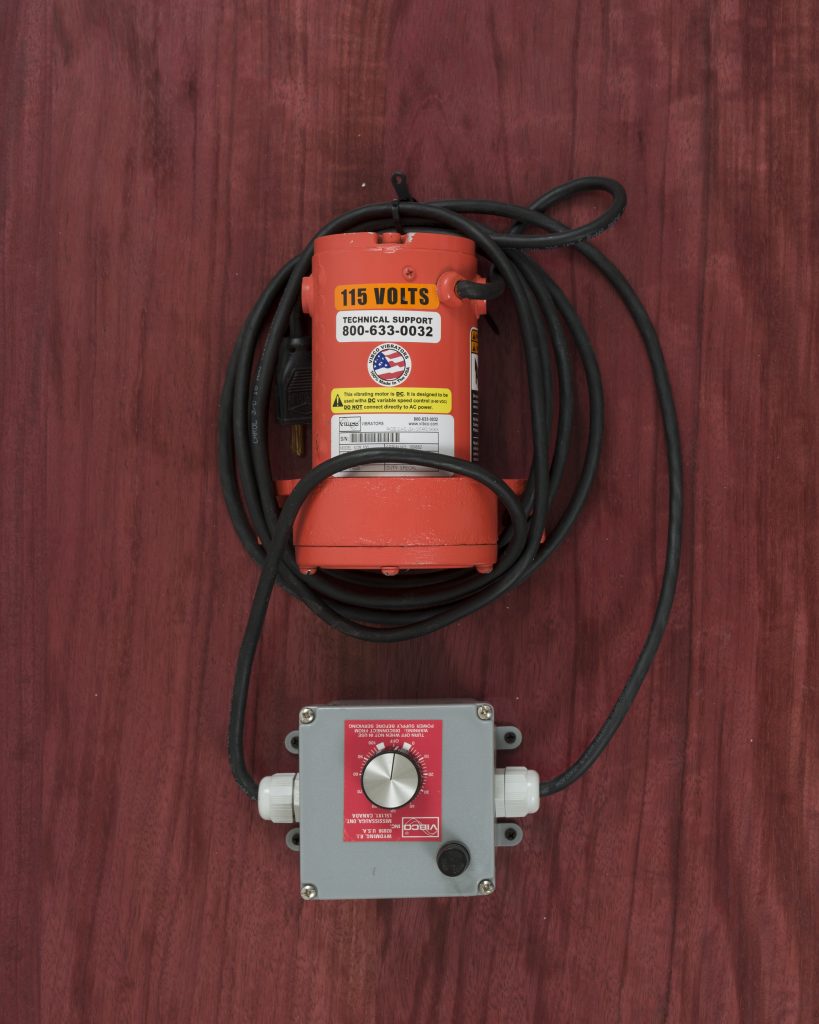 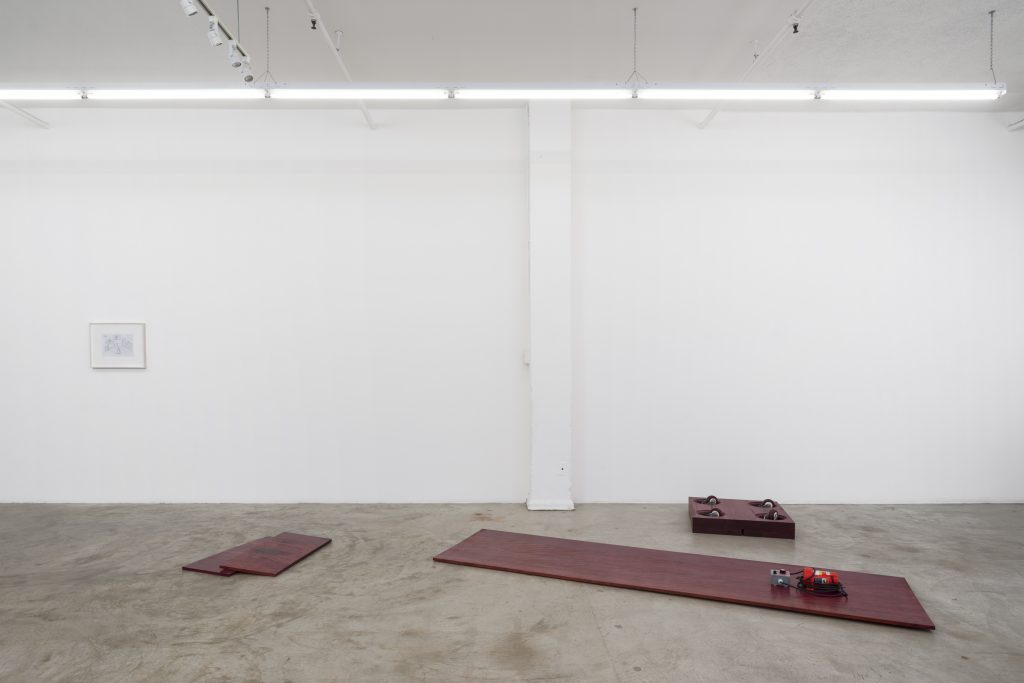 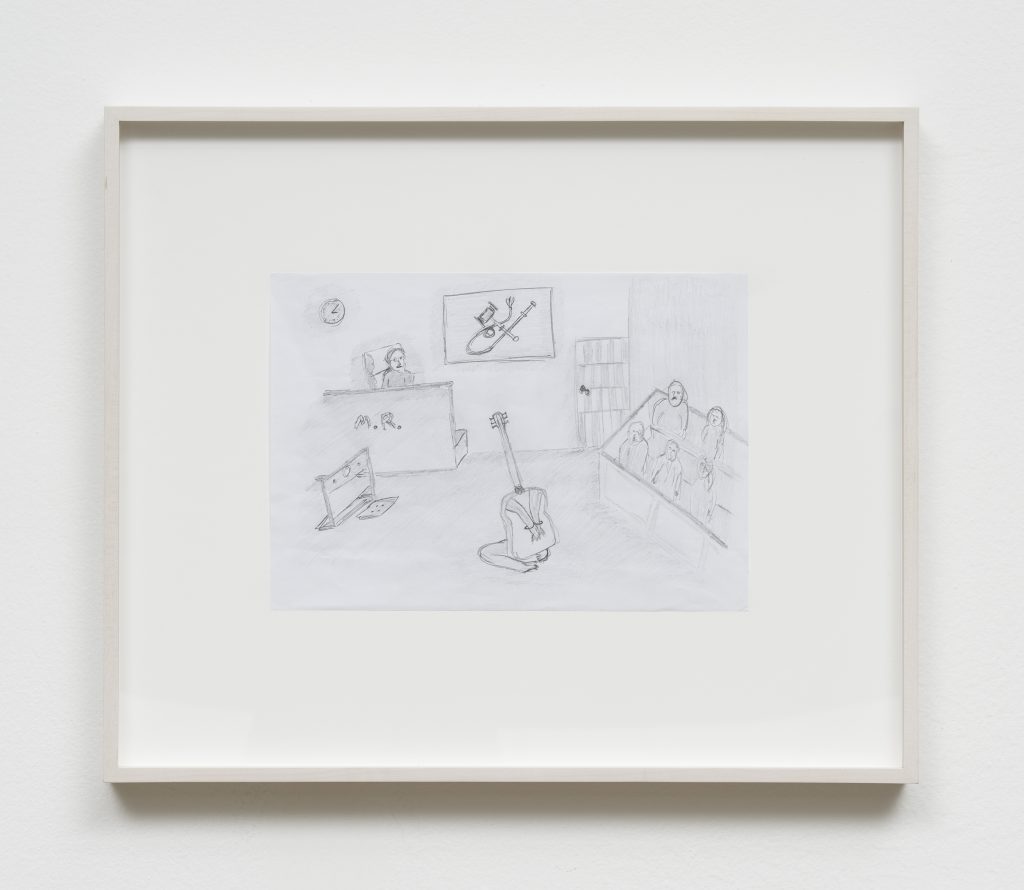 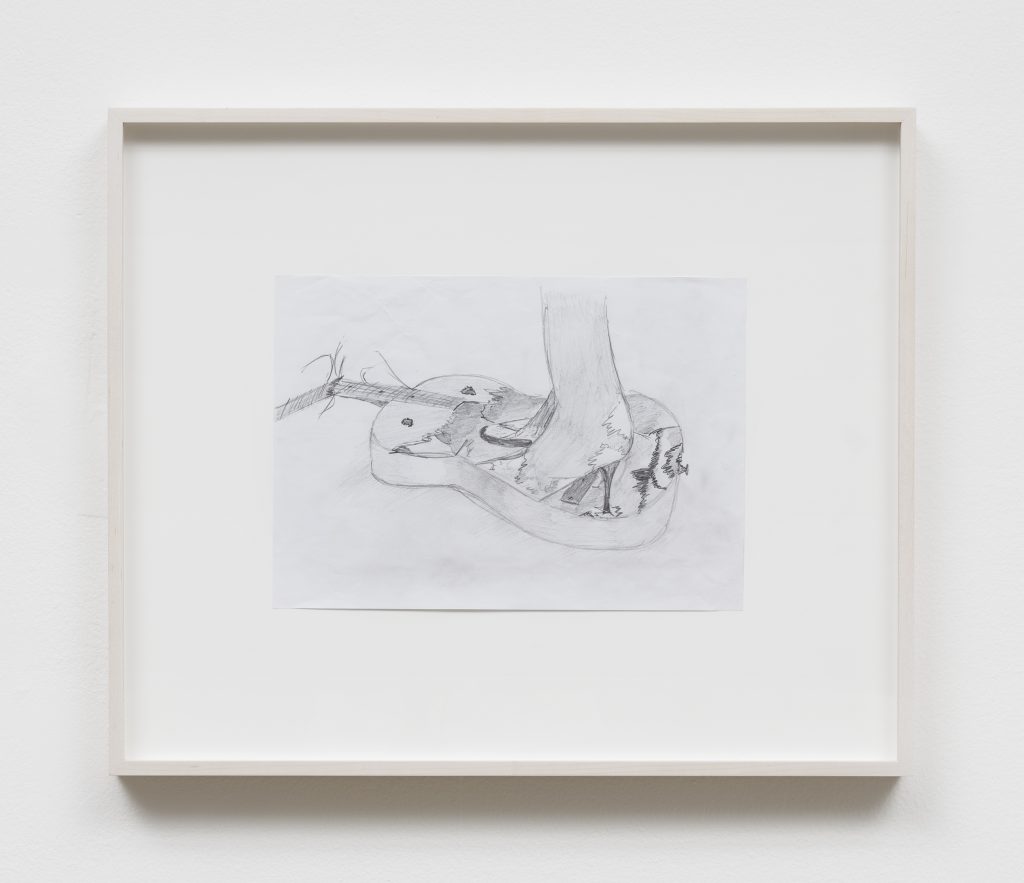 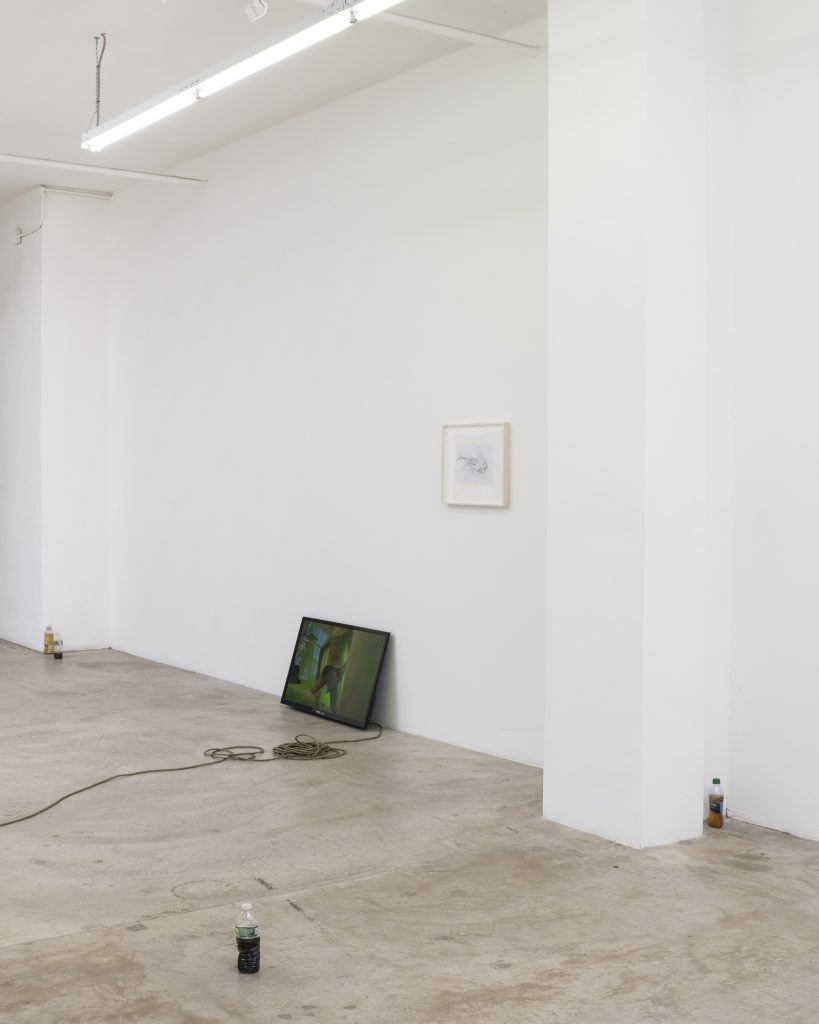 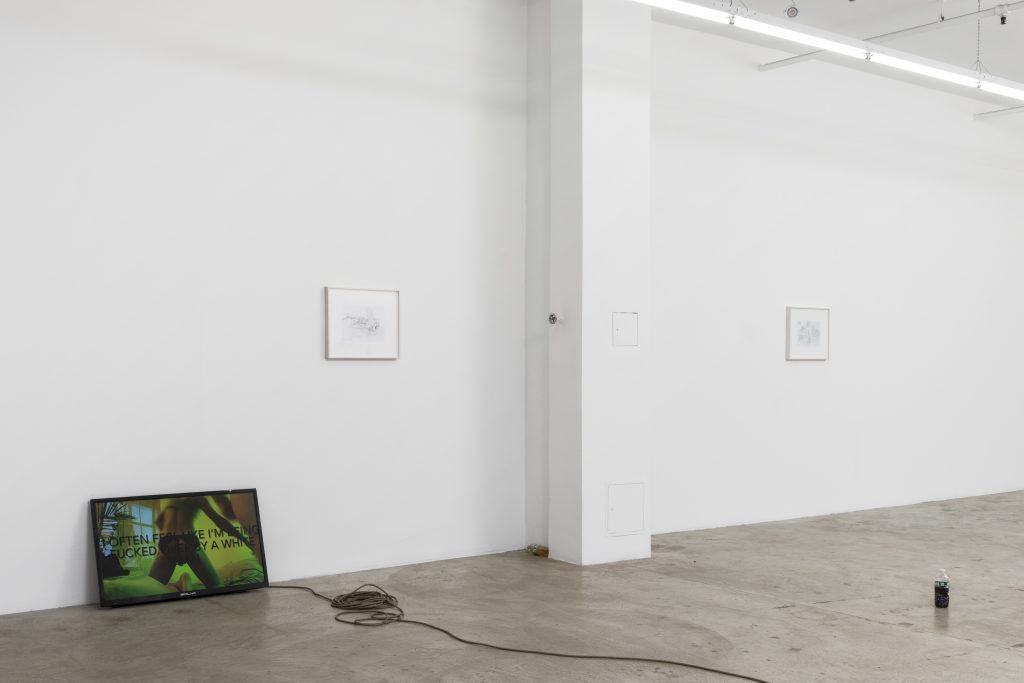 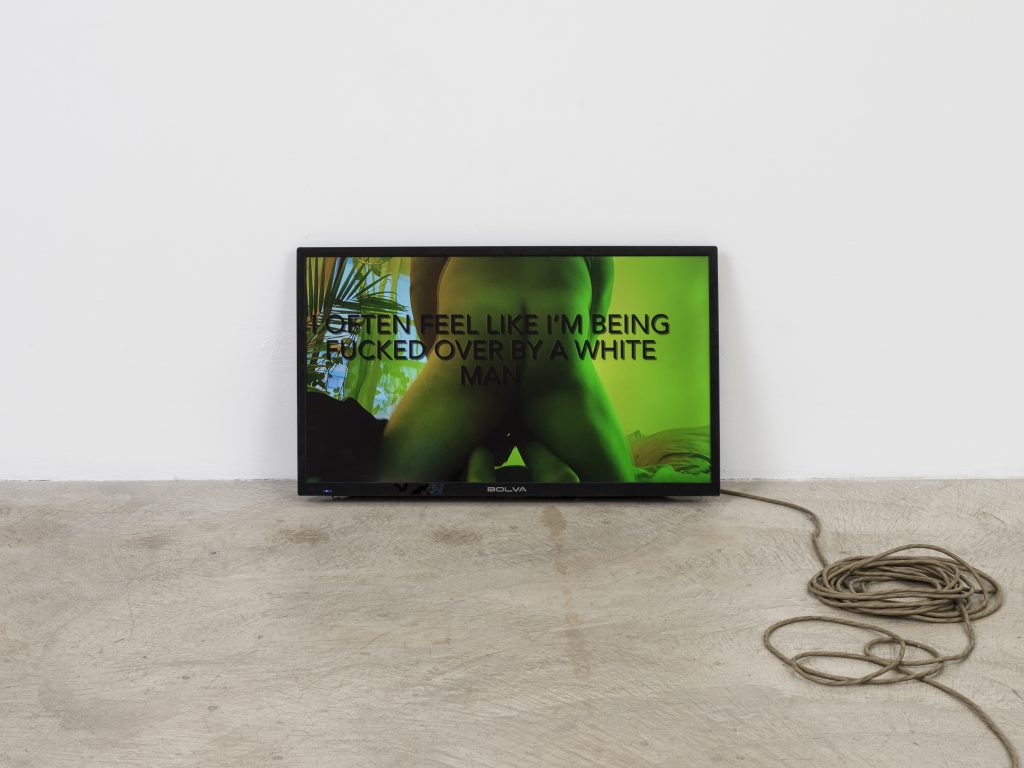 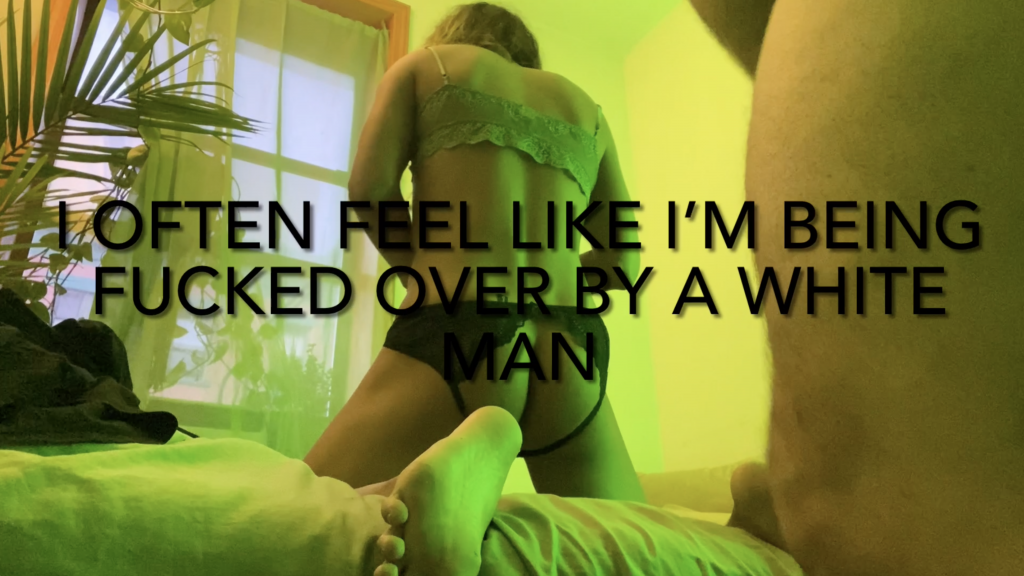 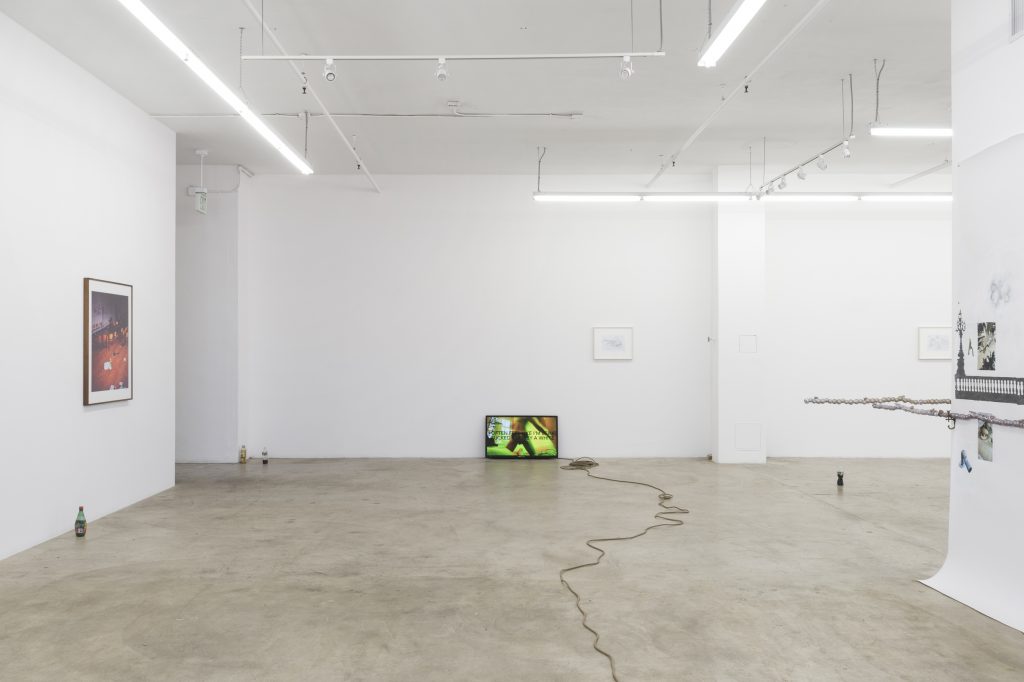 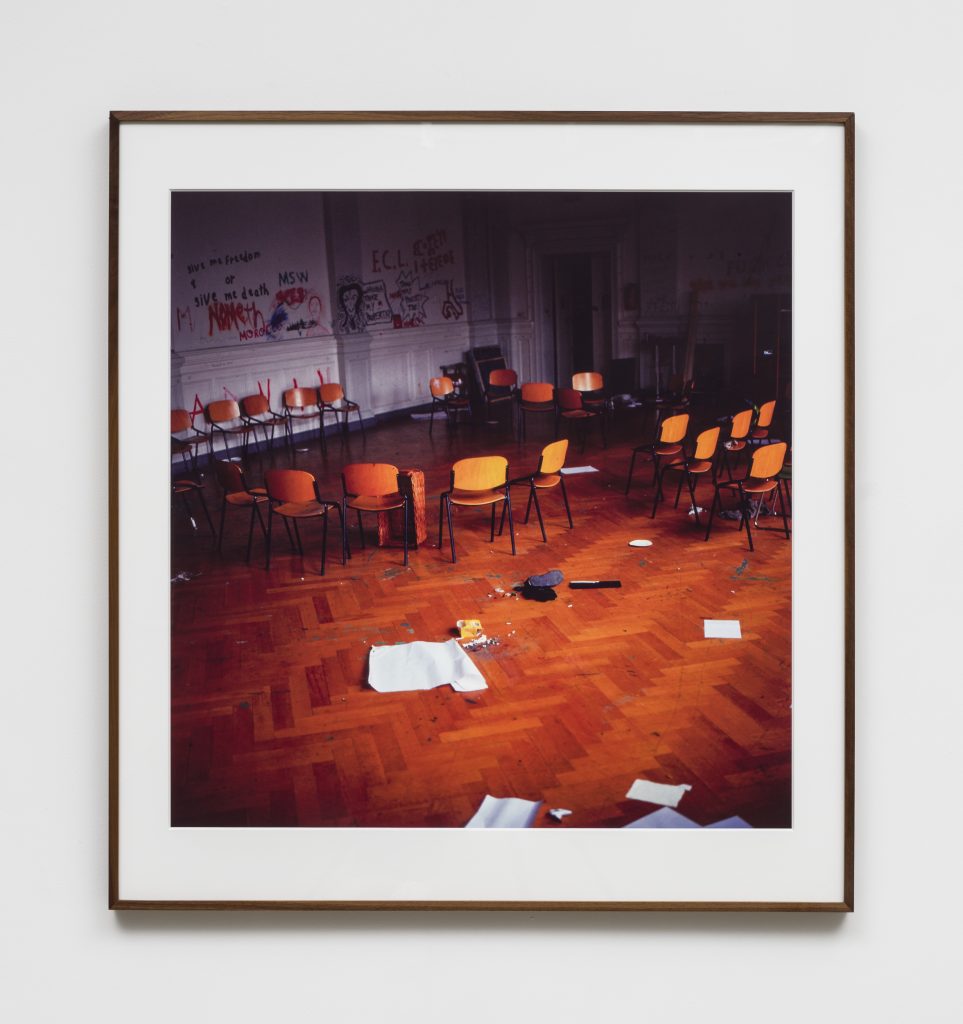 ALIREZA ABBASY
After the meeting 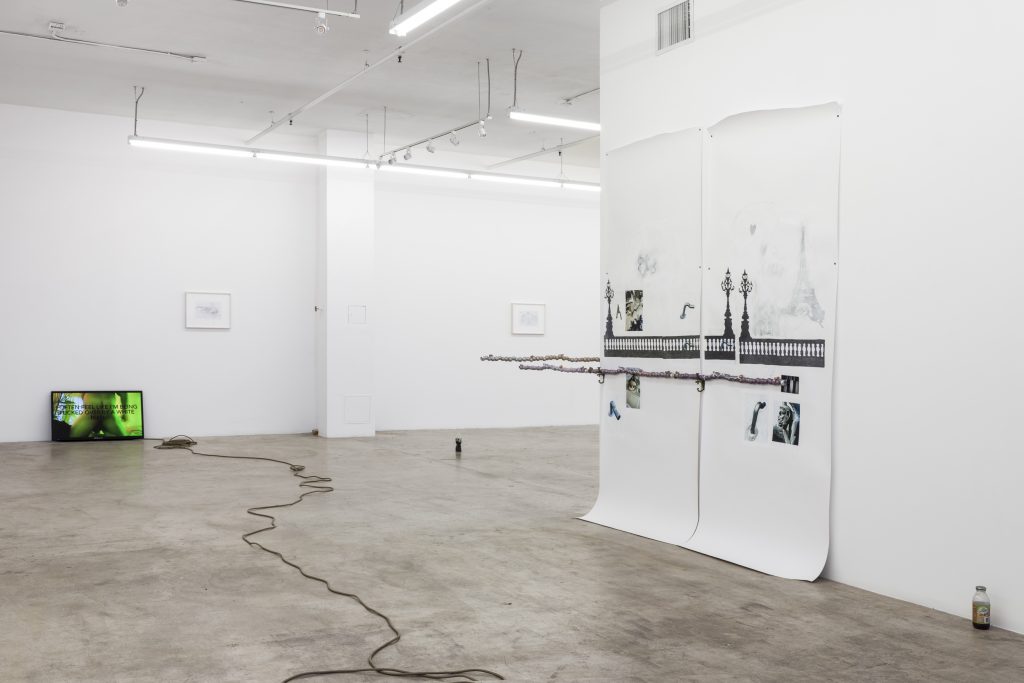 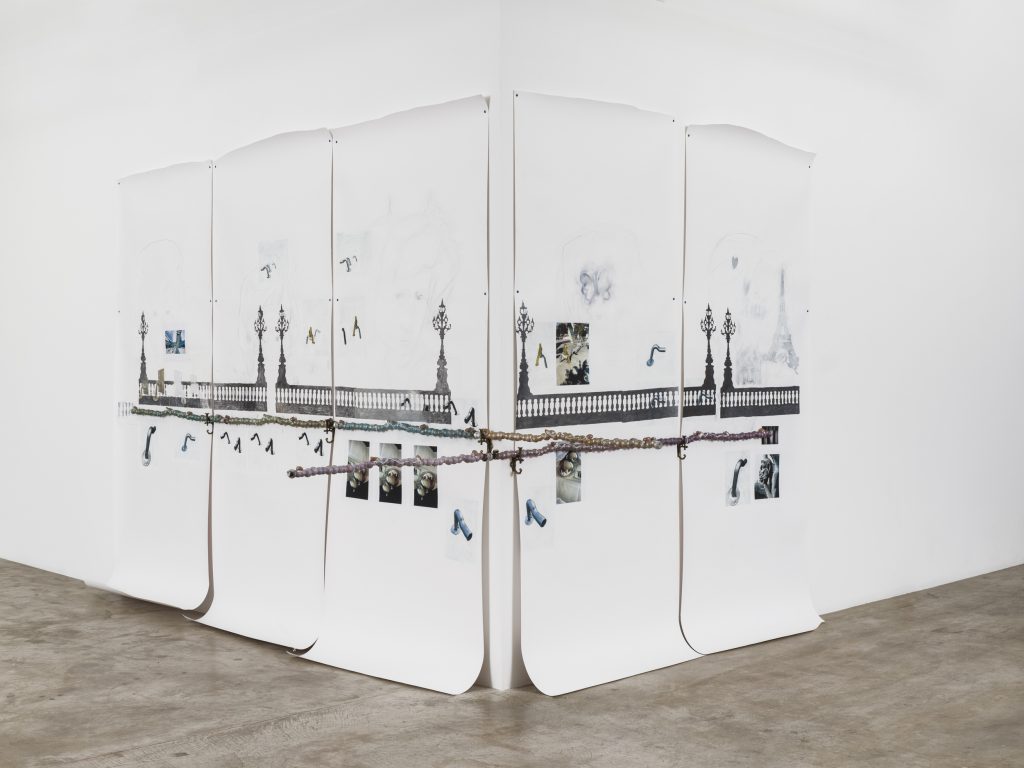 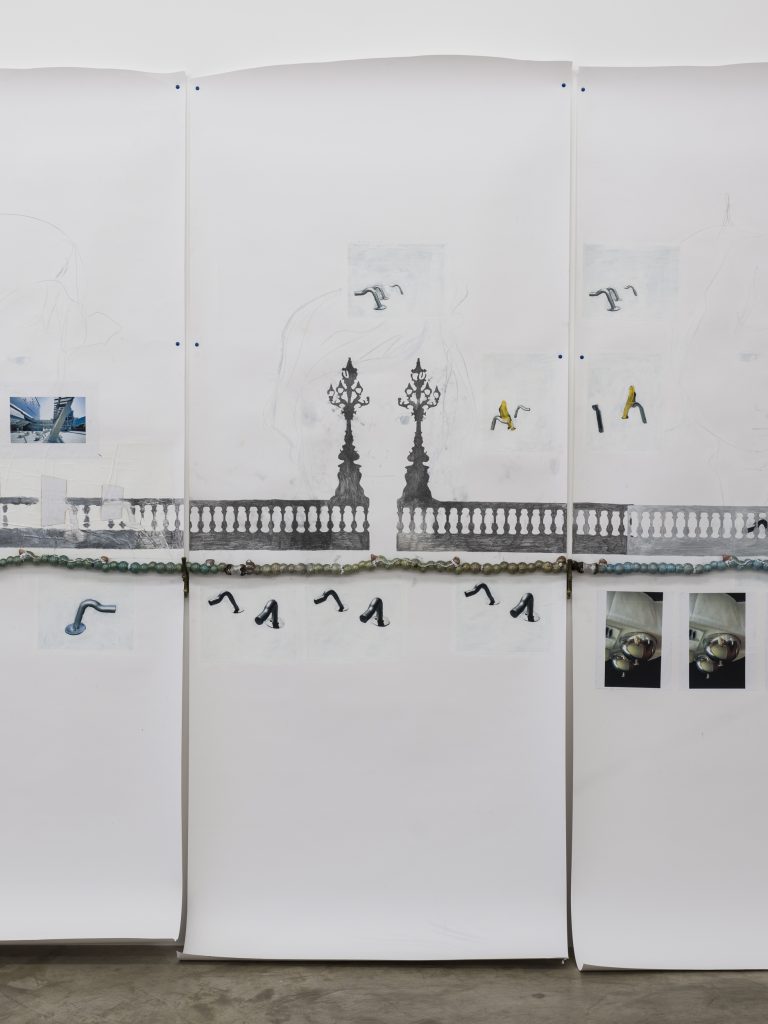 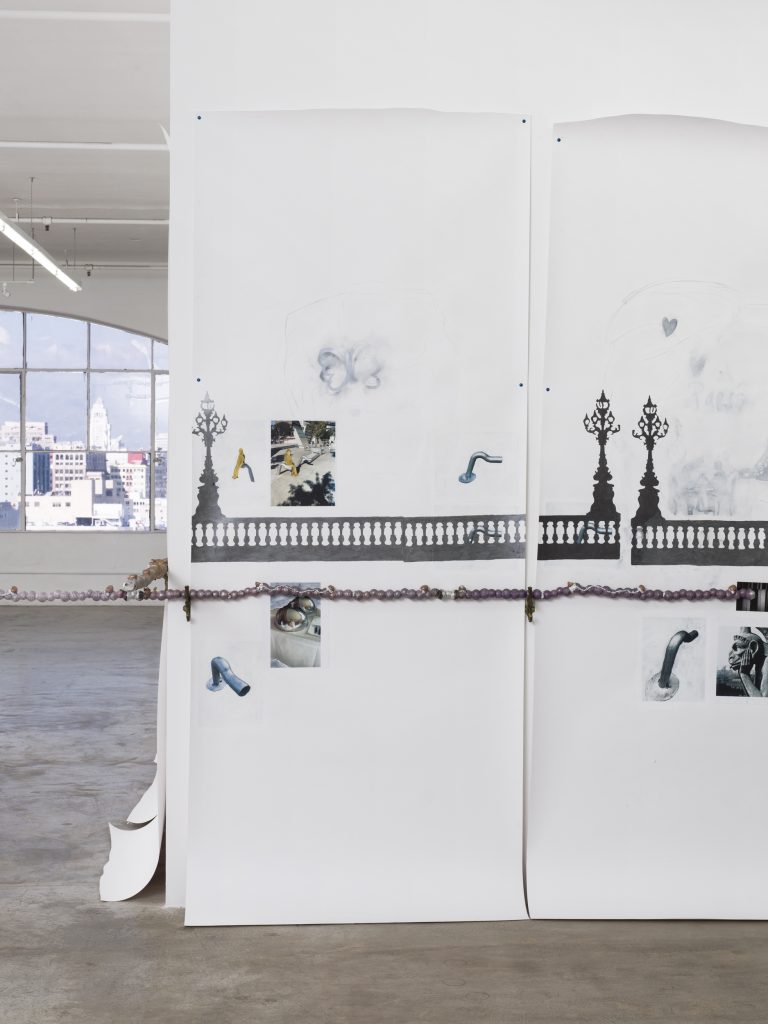 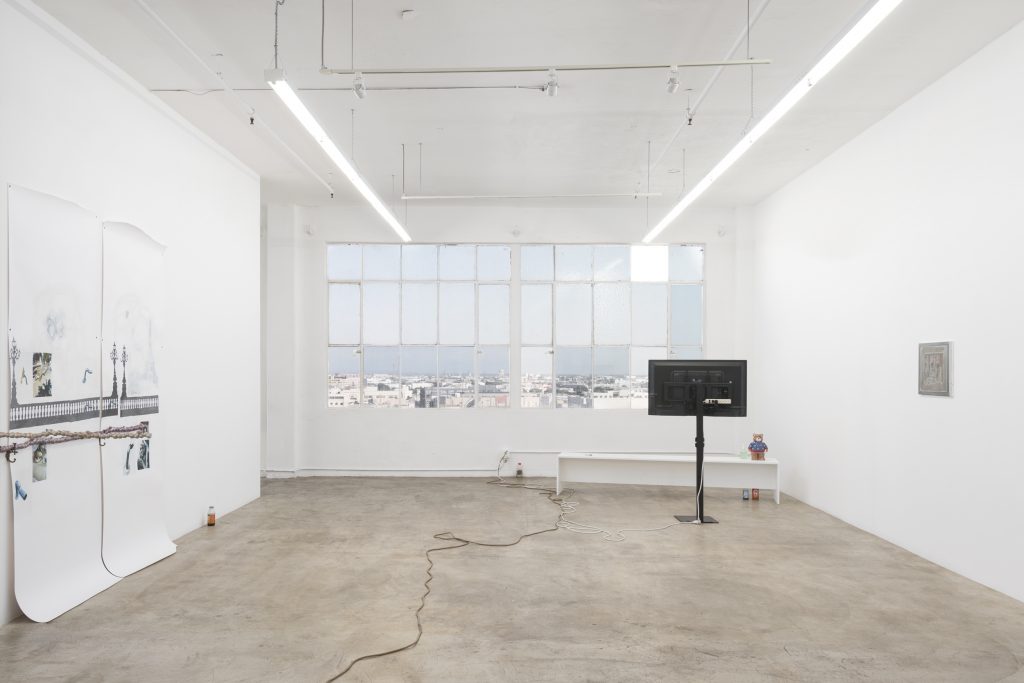 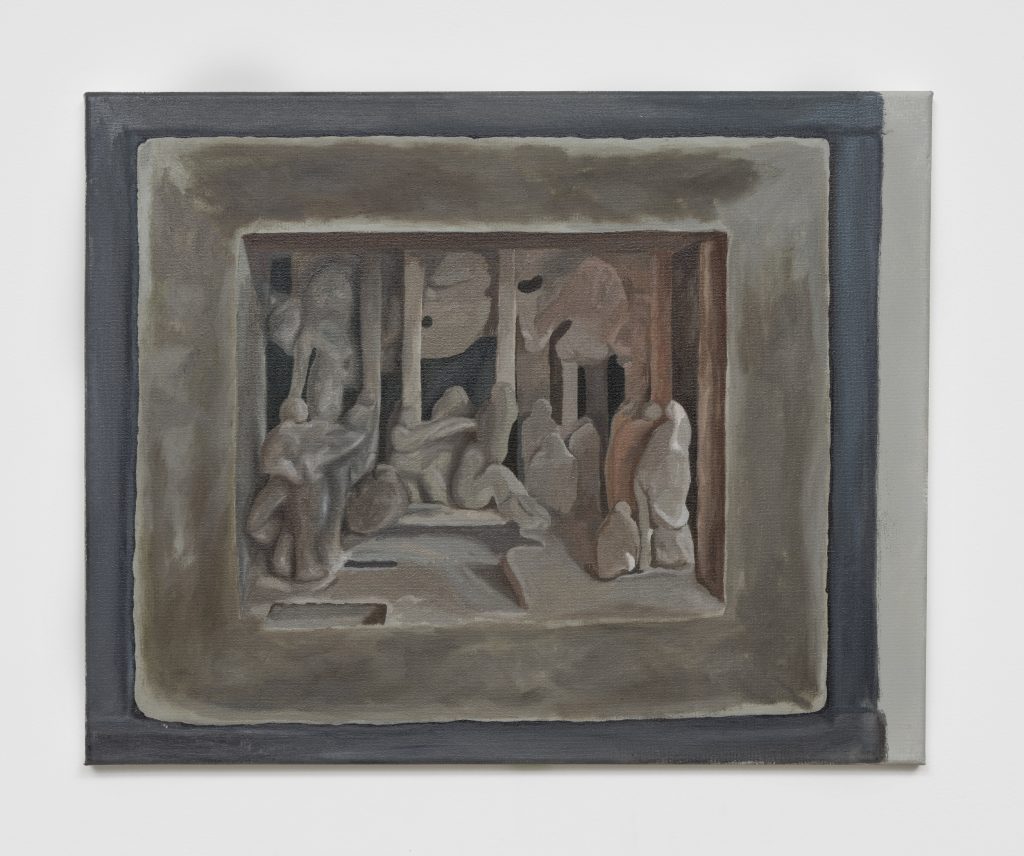 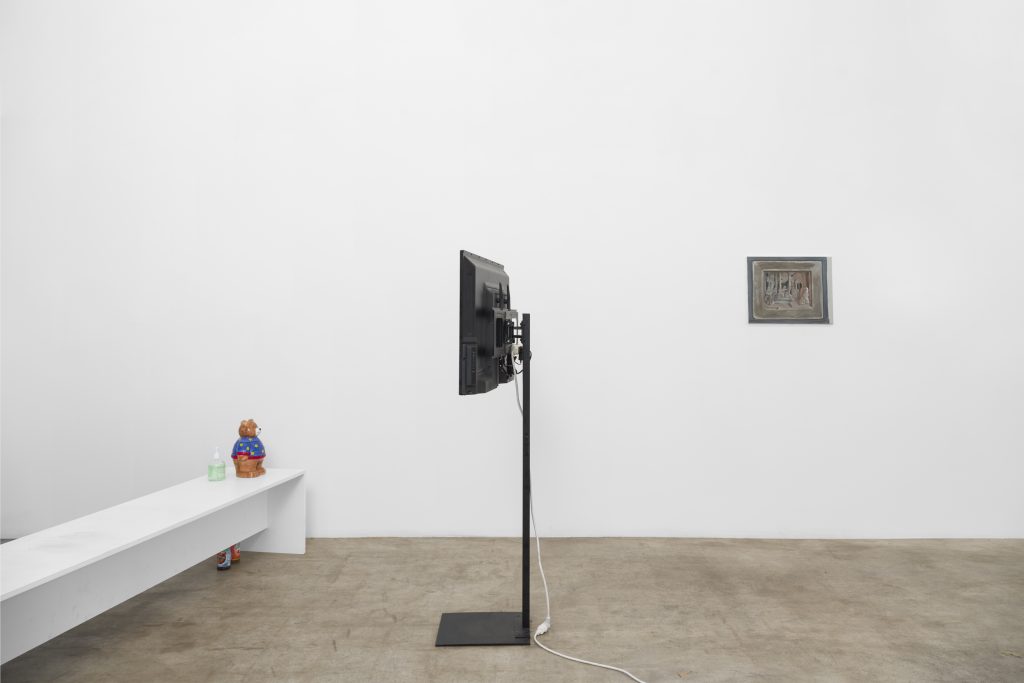 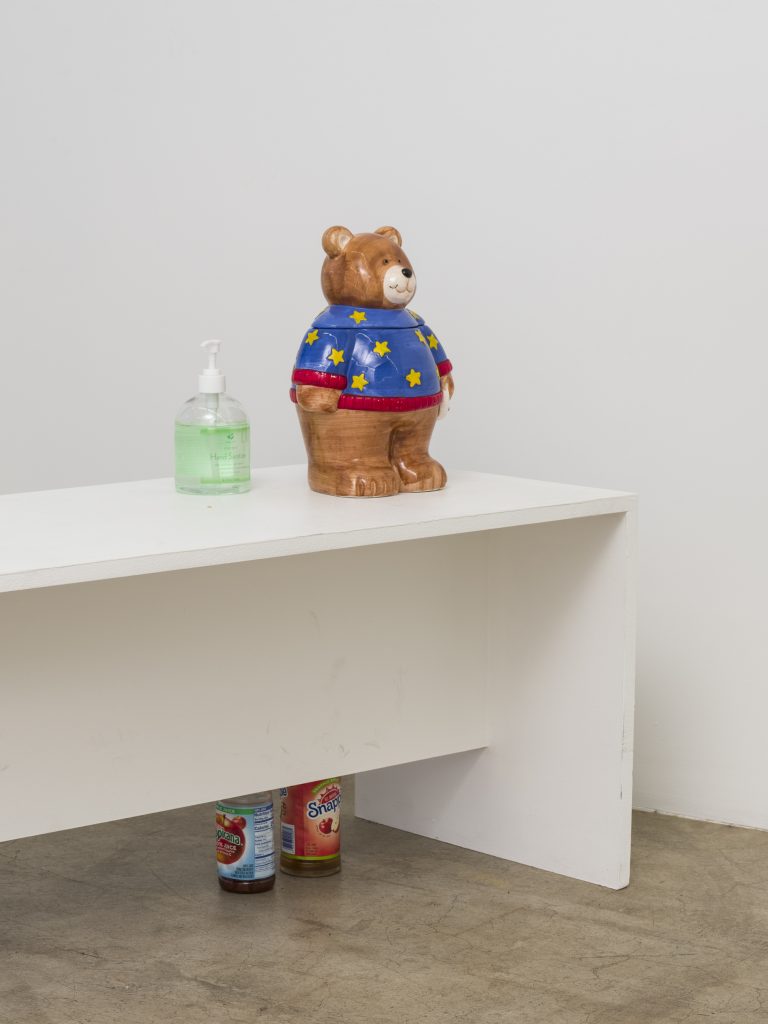 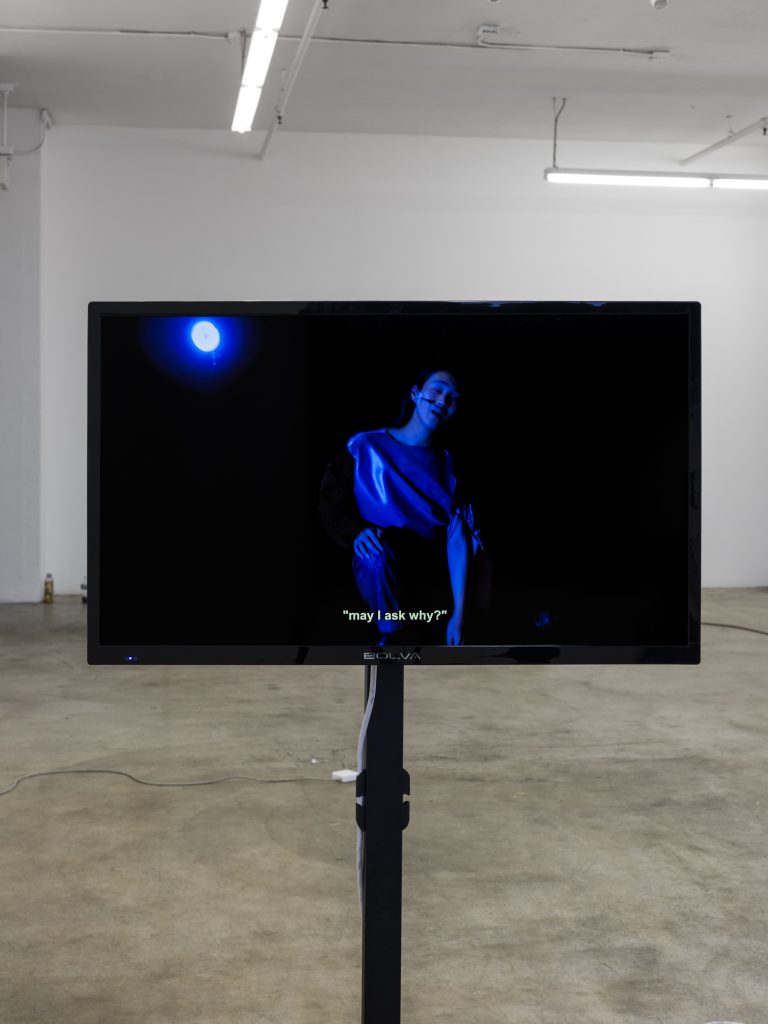 “this is a text I commissioned for the exhibition. -SoiL”

If this text was to be a narration or interpretation of an exhibition, I would start with what it is that exhibitions do:

Bridget R. Cooks: “In his introduction to Exhibiting Contradiction: Essays on Art Museums in the United States, author Alan Wallach writes of his realization about the role of the art museum exhibition, ‘It became evident to me that, by walking through a gallery space hung with pictures, museum visitors acted out, and thus in some sense internalized, a version of art history.’”

And—if by extension—Paul B. Preciado: “The architecture of the hospital and prison, with the integration of confinement and surveillance techniques, where the social body is what the dissection able and the microscope were to the anatomical body and to the cell, respectively: instruments that produce specific forms of knowledge and representation.”

What can a text do for an exhibition if it’s neither a narration or an interpretation, if what we’re fingering isn’t an art history or an exhibition-as-slice of the social—the study of companionship—but a writing/reading of something else? My appraisal and proposition is not a rebuff of the two above, but a pivot elsewhere, a dependent motion, an extension into a now-acknowledged void. Let us move past the to-be-deciphered, the to-be-reinscribed, into a field where “The age of interpretation is behind us” holds true, an alternative mode in which we confront the work of others while all the while testing our. A gesture of believing in the thing sight-unseen because of a reorientation to understand it structurally rather than temporally. In other words, announcement, narration, and interpretation are before, during, after and it’s worth a try to recuse ourselves from the trappings of temperability and timeliness.

In other words, I don’t want to dream about any particular before-known thing and just the same I don’t want to recount a dream I might have had or anticipate having. Instead we’ll hallucinate this thing together, daydream, swim in the stream that is the format of exhibition—always a showing, a showing off, a coming out, a stage— where in the best of times seeks to dissuade horizontal identifications between artists (and dissolve any resultant imaginary projections and rivalries) as well as disabuse everyone of the effects of vertical identifications with curators that locate the “leader” in the place of the ideal.

It’s not that dream dictionaries don’t work—they can be made to— it’s more that they can’t work as they claim to. Take for example a silly object featured in a dream of mine from just last week: a bottle of shampoo. Uncover Hidden Dream Meanings: Dreaming of shampooing hair is an indicator that you need to clear your mind to make a choice or consider an important action. To dream that you wash your hair means you will be lucky in a new situation. If a woman dreams of shampooing her colored hair then this indicates that she will be popular with men, but if a man dreams he is shampooing his colored hair, this means he will be put in uncomfortable situations. The flaw of this seeking-out is that it expects—the reader of the entry, the person with a quizzical relationship to their dreams, expects—that meanings are stable, dependable, and universal not only in the dream itself but also in the transversal into waking life through the telling of the dream. Narration is at once a telling and a telling-again, a retelling, that oscillates between the contradictions of freedom and the desire to stabilize the original, radical, lost first. There is no real rapport between everything and not-everything and if there’s a comfortable compromise, something has surely gone wrong.

In other words, I’m not sure if I want to narrate or interpret anything—and I’m newly suspicious, or curious, about the desire to do so.

I decided to go back to the dream dictionary, this time searching the extensive index not for what I’ve recalled having recently dreamt, but seeking out something I might be dreaming-for:

Uncover Hidden Dream Meanings: A dream that involves an ace symbol can have several meanings depending on the dream itself. Ace’s are connected to the tarot interpretation which I have detailed below, and are associated with how we control our lives and others. The Ace in a dream guides one to challenge themselves and find what’s great about their life. Allow your imagination to wonder. Make a conscious choice to work on your weaknesses. Nobody is perfect. It can denote legal matters or involvements in an affair.

Uncover Hidden Dream Meanings: To dream of your own belly is a warning that appearances may be deceptive. The belly is connected to the center point of your body, and therefore the spiritual center of growth. We rarely acknowledge the spiritual side of our life. This dream suggests that you need to undertake a process of healing, and you may also need to trust your own obscurity in the future. If you dream of a belly, and you happen to be pregnant, then this is a natural dream connected to your new baby. If you dream that your belly is expanding and becoming larger, it shows that you will encounter spirituality in the future.

Uncover Hidden Dream Meanings: This dream can mean that you feel too sealed up in life, stuck, or stagnant… but there are also positive connotations to these dreams too. Sometimes there are dreams that show that you are happy being stuck where you are and when you dream of a jar it can be an omen for you being stuck in a situation which is beneficial for you.

Uncover Hidden Dream Meanings: When one dreams of a passport this is representative of your desire to not only travel but to go somewhere completely new. You feel like no one knows you at all. This dream is associated with your desire to travel. The need for travel! You are probably going through a personal identity crisis at this time in your life and your guides are pointing out the option of traveling. So book that summer holiday!

Uncover Hidden Dream Meanings: Don’t we just love the water lily? Water lilies are recognized around the world as having deep spiritual significance. Also associated with lotuses, water lilies have their roots firmly entrenched in the muck and the mud, however their beautiful, pristine blossoms float above it all. Water lilies are the nymphs of the pond, known for the beauty and grace of their blooms. Because they close every night as the light fades only to open the following day, they can be viewed as symbols of rebirth and second chances. Dreams of water lilies, therefore, refer to revitalization after a time of trial.

By not dreaming of these things—water lily, passport, belly, bell, Ace, etc—but having associations to them in my waking life is precisely what makes them eligible as true dream content. Why all this? All this because interpretation, and narration, happens in spite of assuredness. Revisiting the above: A DREAM THAT INVOLVES OTHERS INDICATE(S) A POSITIVE WARNING THAT YOU FEEL CAN BE AN OMEN OF YOUR DESIRE TO NOT ONLY KNOW. DON’T WE JUST LOVE? At the end of the day Cooks and Preciado are profoundly correct—we are exhibiting contradiction, we are acting out an internalized sense (a sense after returning from a place of non-sense) of something, we are on the dissection table—here we are slicing against the grain, producing novel knowledge and productive misrepresentation. As is the case that to love is to give what you can’t, what you don’t have, what you would have if you could, here we are.