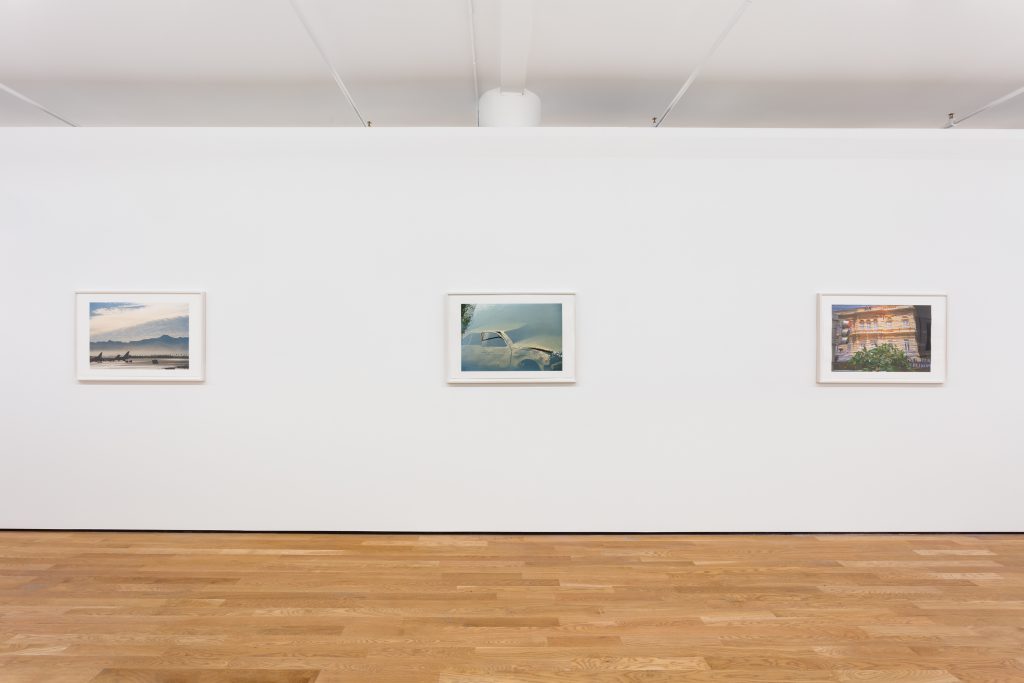 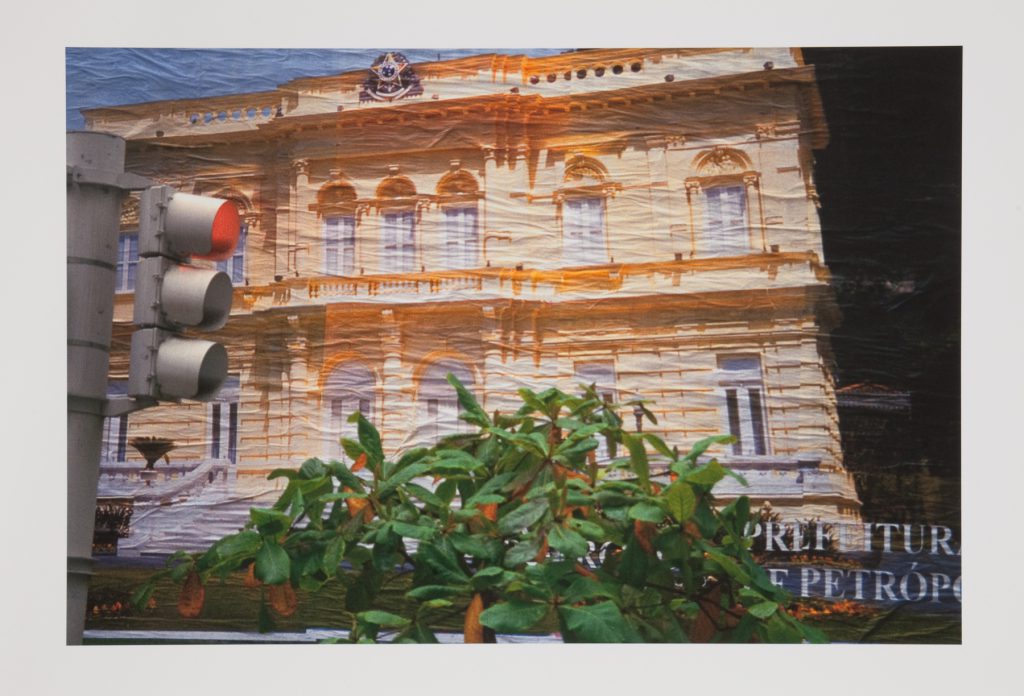 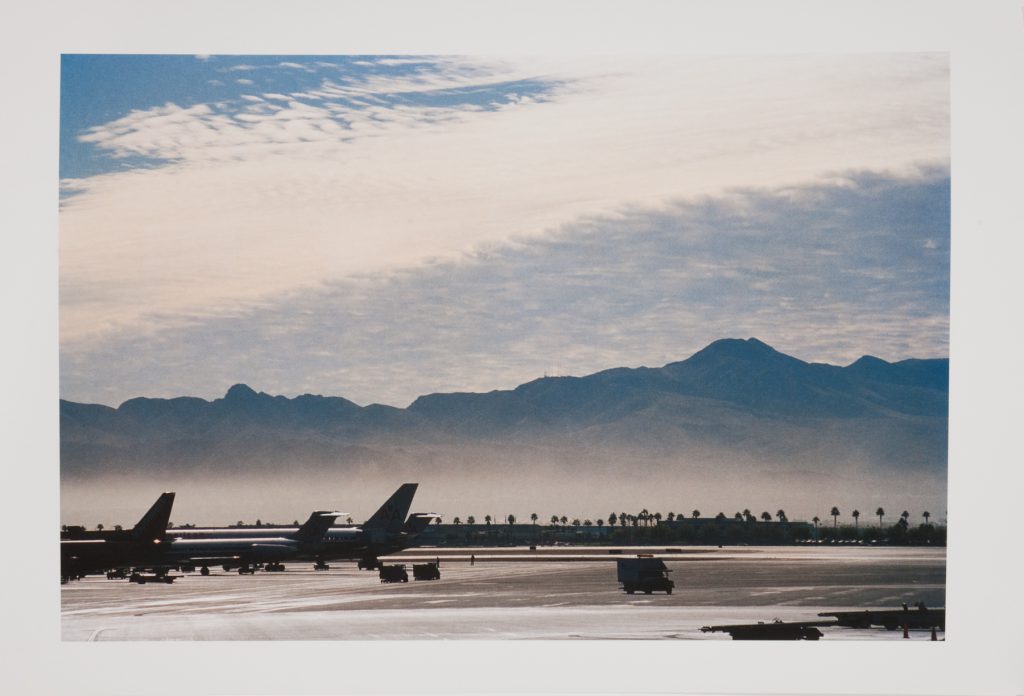 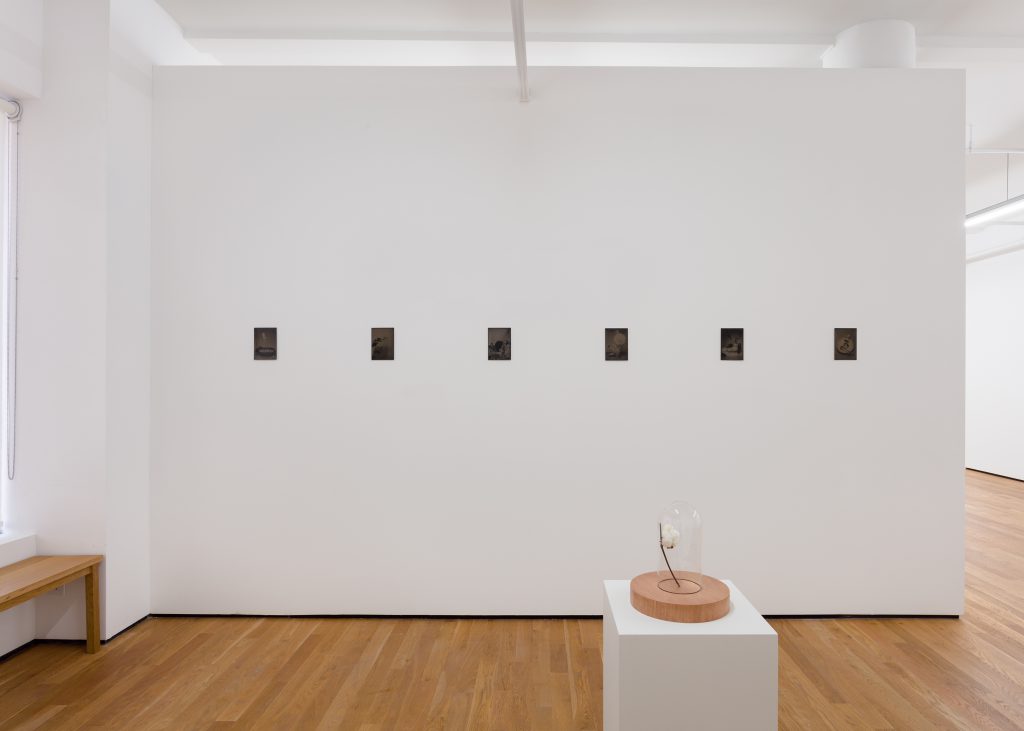 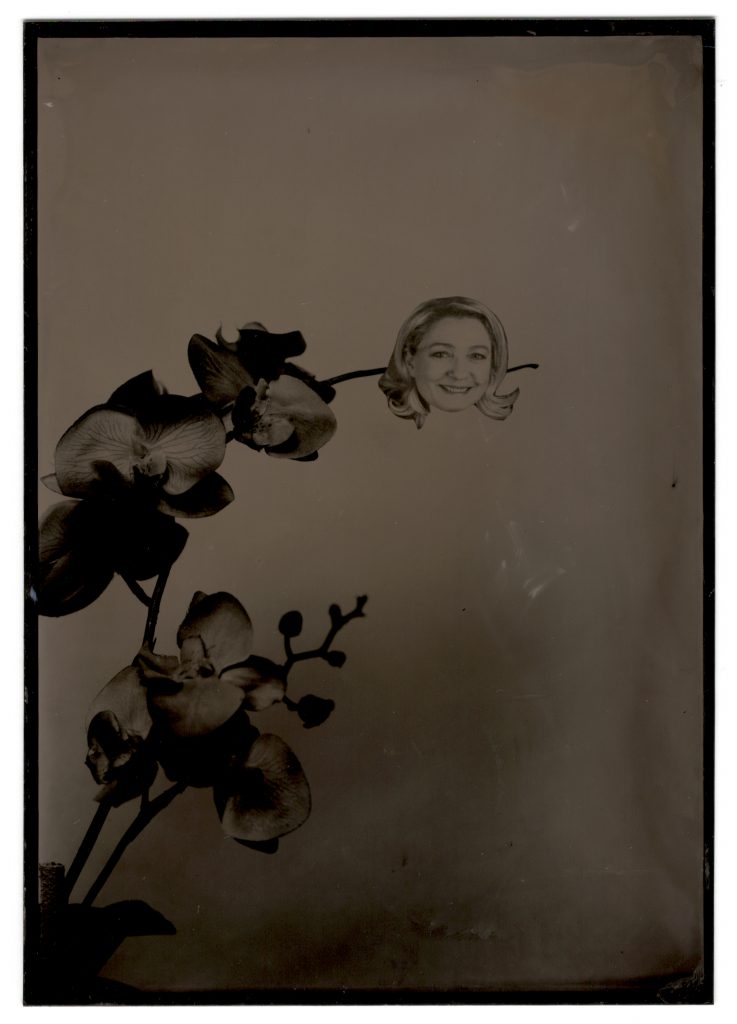 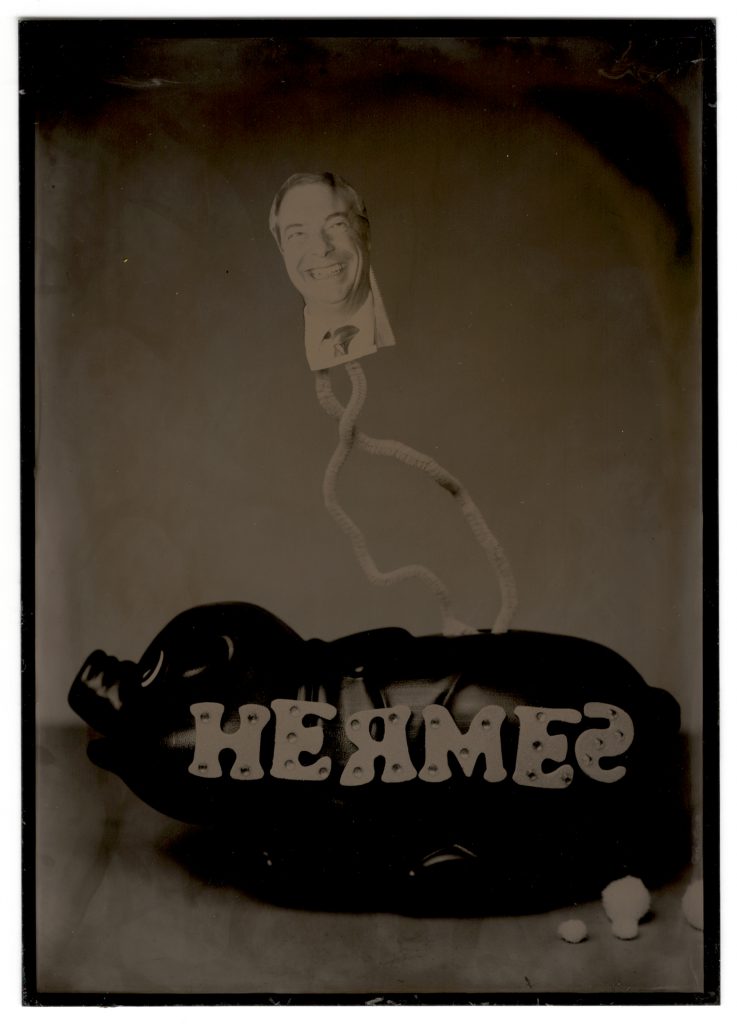 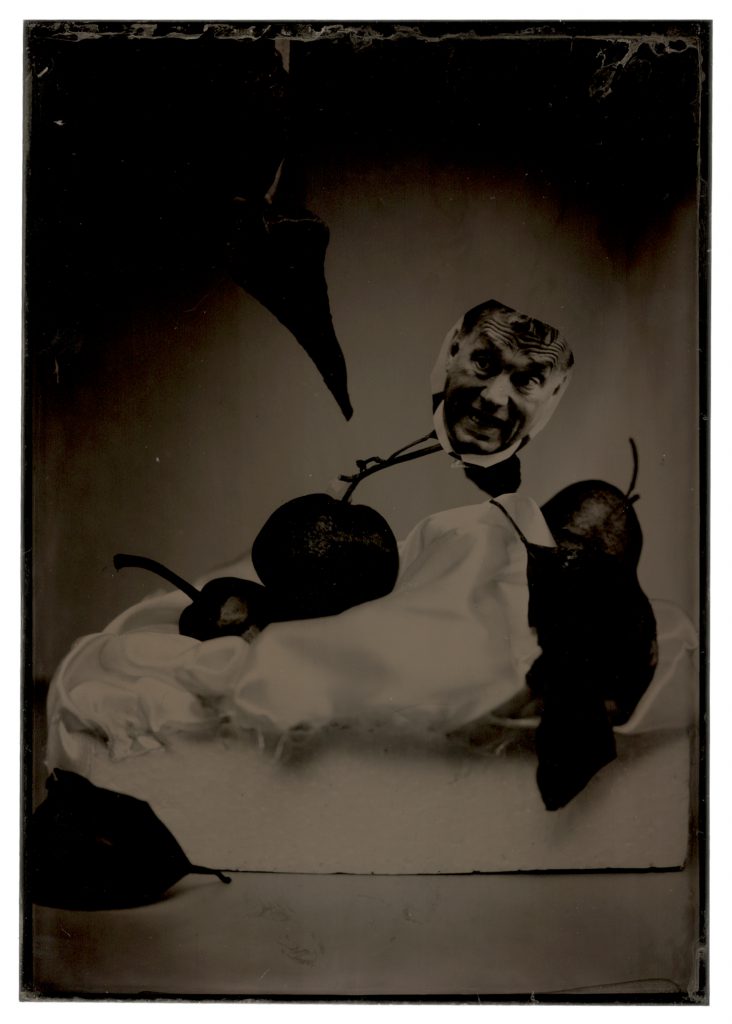 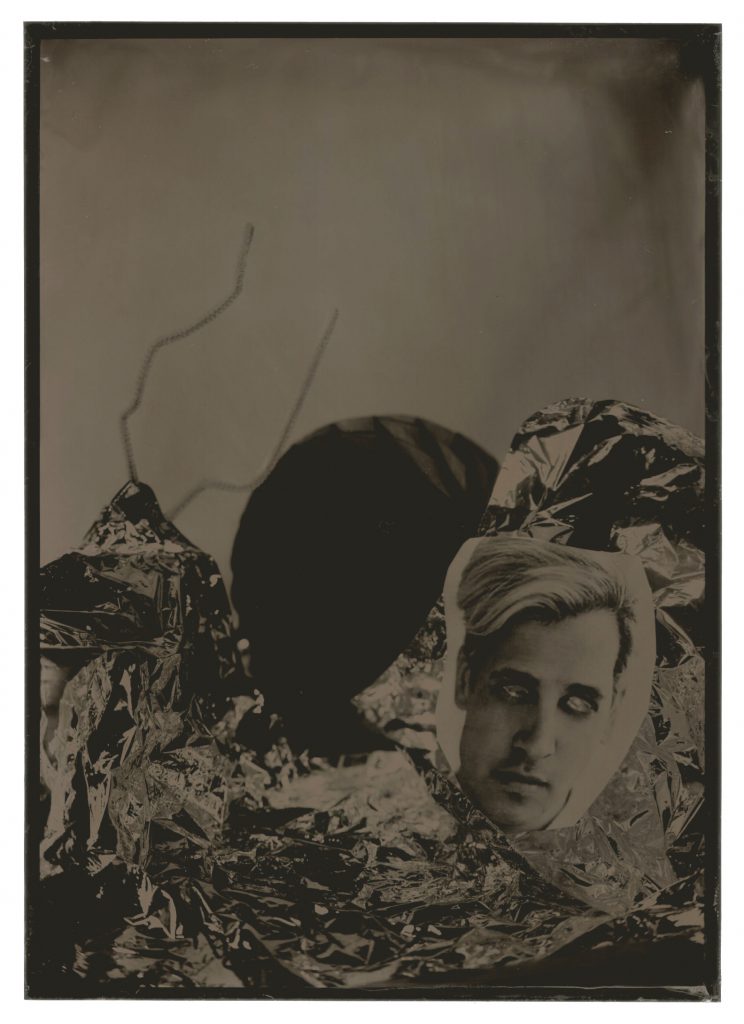 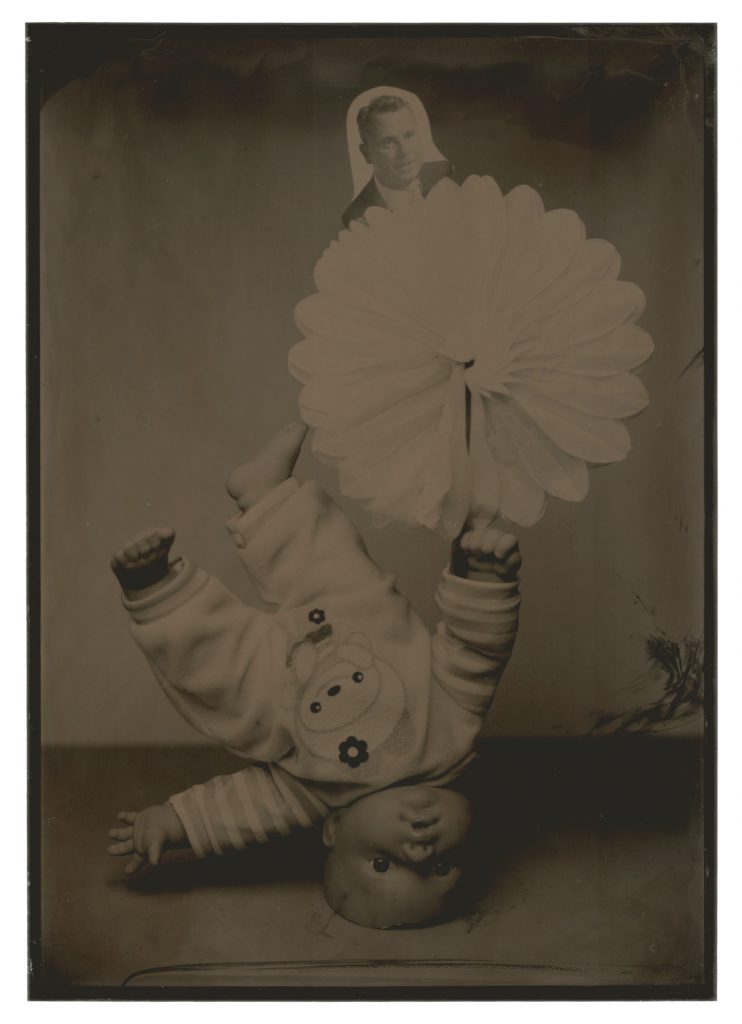 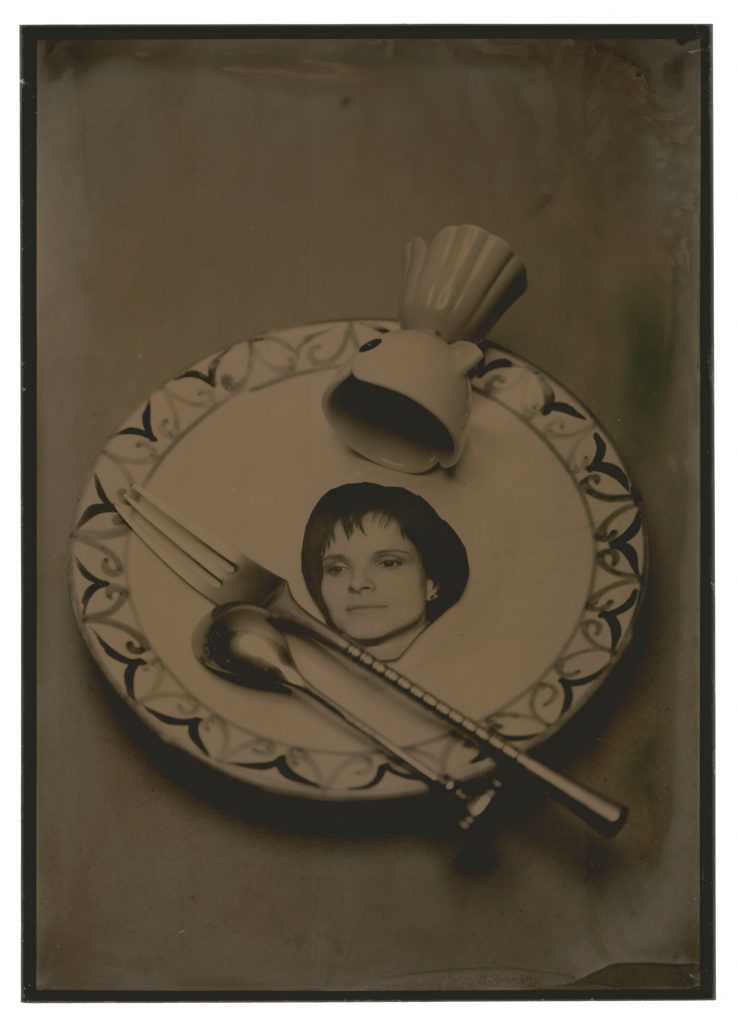 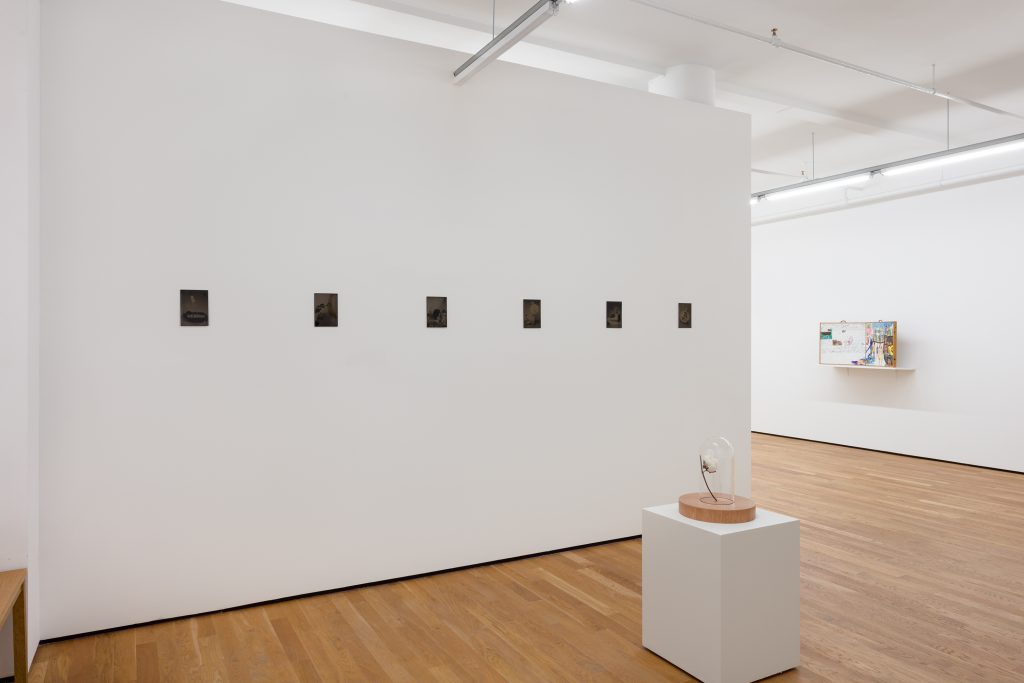 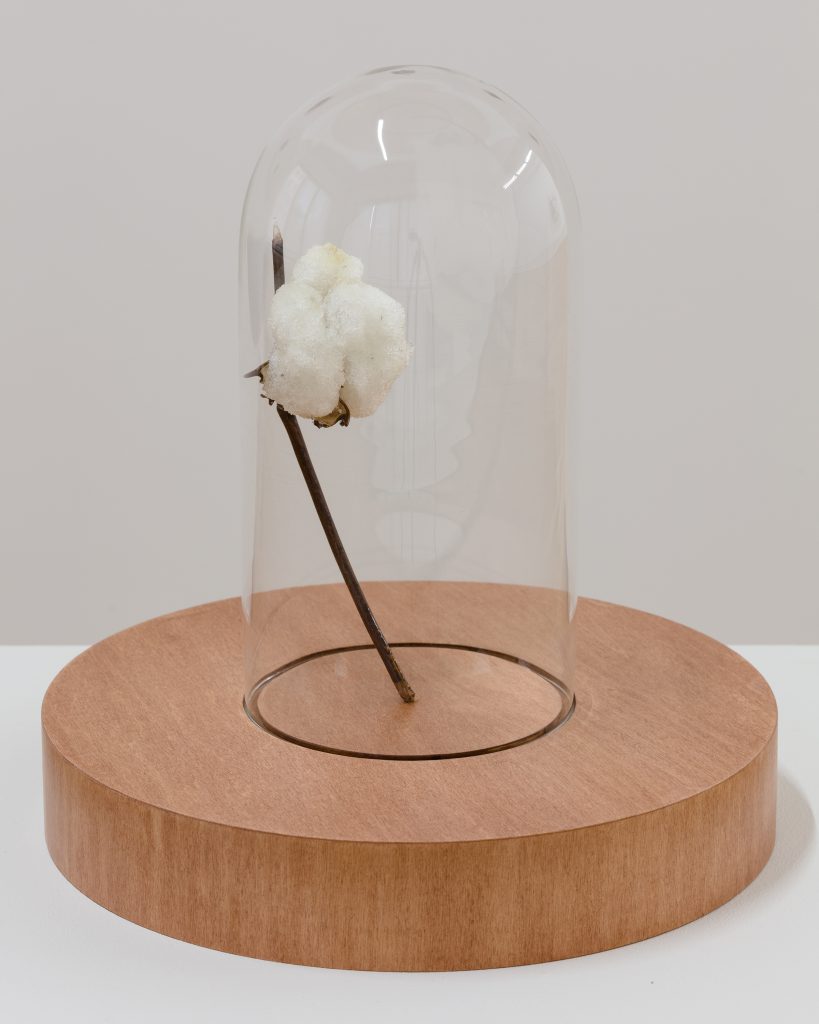 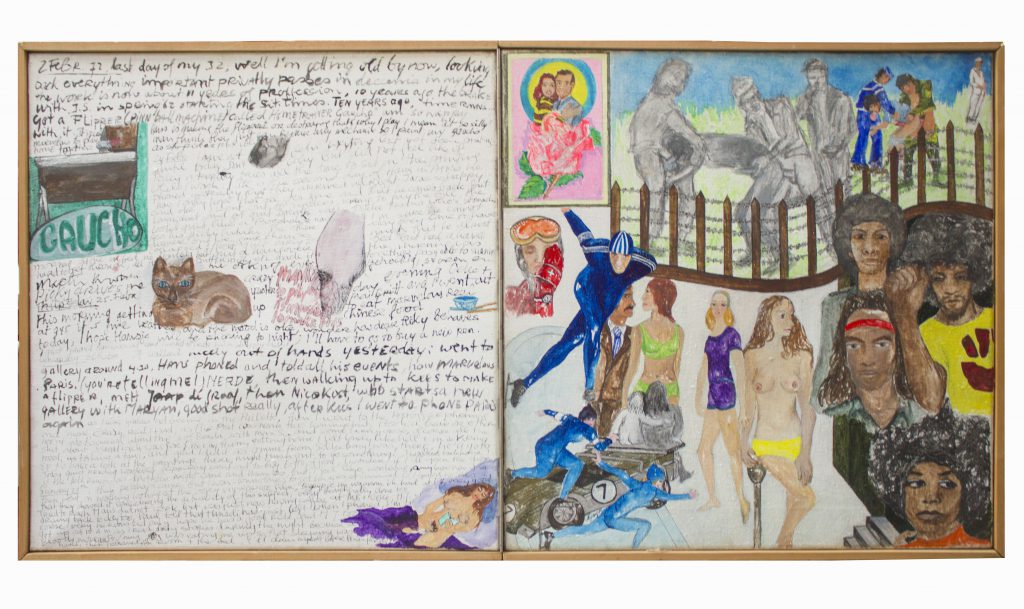 Château Shatto is pleased to announce an exhibition of works by Jean Baudrillard, Body by Body, Aria Dean, and Jacqueline de Jong. The presentation is in collaboration with Foxy Production at their Chinatown gallery, taking place on the occasion of Condo New York, an exhibition by 36 galleries across 16 New York spaces.

Jean Baudrillard’s contributions to theories about the image, particularly as they relate to the perception of reality, are exceptional. For Condo, we’ll present three of Jean Baudrillard’s works: photographs captured and exhibited during his lifetime. Titled only for the city or town where the photograph was shot, they appear as fugitive confrontations between the lens and the surface of things. Scrims, veils, warped reflections, and defective facades recur; it is in these moments that reality, the major subject of the artist’s discrimination, appears most conjectural. Each photograph is a record of an apparent absence: an absence of subject, an absence of meaning. The “gossamer thin difference between illusion and the real” (Cool Memories III: Fragments, 1997) articulates itself in these works through the diaphanous, illusory layers that stack upon each other. Baudrillard chose photography, not for its erroneous claim that it reproduces what one sees in the world, but precisely because, to him, photographs looked like “nothing on earth” (Impossible Exchange, 2001).

In November 2016, the cusp of the Presidential election in the United States, Body by Body presented a suite of tintype portraits in Turin. Popularized in the 19th century, the tintype is made by pouring chemicals on an enameled sheet of metal. Today it is often used as a novelty souvenir capturing a certain construct of Americana. This association is likely derived from the popularity of tintypes in depicting the American Civil War. The subjects of Body by Body’s first series of portraits were Alternative for Germany’s chairwoman Frauke Petry, Hungary’s Fidesz party leader Viktor Orban, Breitbart Magazine and social media figure Milo Yiannopoulos, former UKIP leader Nigel Farage, French National Front’s president Marine Le Pen, and Freedom Party of Austria’s Norbert Hofer. In a space of months, the position, power and popularity of these political operatives shifted dramatically, leading the artists to restage portraits of the same figures. Exhibiting this new suite of tintypes in New York in summer 2017, one can measure the shifting meaning of the works against the shifting status of their subjects within the wider political climate. Each portrait is titled Zanni, after a stock character commonly found in Commedia dell’arte (a form of Italian improvisational theatre emergent in the 16th century) that is best known as a buffoon, clown, servant, or sometimes a “dispossessed immigrant laborer.” Zanni were also notable for their feats of acrobatics, swift movements, and body contortions.

Aria Dean’s prominent voice is expressed through her work as an artist, writer and curator. Recent exhibitions include White ppl think I’m radical, a two-person presentation with Hamishi Farah at Arcadia Missa and, At this stage, a group exhibition at Château Shatto. In 2017, Dean presented Busta Rhymes at the End of the World, an exegesis in the form of a lecture in which Dean maps Busta Rhymes’ apocalyptic narratives in his music and videos, through the lens of Afrofuturism and black radical thought. Dean’s new sculpture, Dead Zone (2), encases a cotton branch inside a bell jar – a display typically used to house precious objects derived from the natural world. Hidden inside the base of the bell jar is a signal jammer, which scrambles the signal of cell phones and other devices that could transmit an image. The sculpture is engineered to be seductive but refuses the transmitting signals that can distribute it as an image. Cotton branches are sold in the United States as home decor, but cotton also possesses an almost metonymic value in relation to the transatlantic slave trade and the economy driving it. Dean’s prominent essays, Poor Meme, Rich Meme and Closing the Loop, both deal with the circulatory flow of images, their value, blackness, and representation.

Following the five years Jacqueline de Jong spent editing and publishing the Situationist Times (1962-67), the artist developed a format for making paintings where two small canvases were framed, hinged together, and fixed with clasps. The diptych could be opened for display and then closed again for travel. At a time when the artist was traveling frequently between Amsterdam and Paris, this format was inventive and practical. Typically, these works are populated by diaristic scrawling on the left canvas and painted imagery on the right. They are confessional, libidinal, filled with de Jong’s personal reflections as well as depictions of concurrent global events that she encountered directly and via news media. From this series, Op het land waar het leven zoet is (On the countryside where life is sweet), 1972, will be exhibited at Foxy Production. The imagery ranges from participants in the Sapporo 1972 Winter Olympics, members of the Black Panthers, a self-portrait of the artist reading a book while masturbating, the artist’s cat, and various lovers embracing.

—
Condo takes its name from ‘condominium’ and is a large-scale collaborative exhibition of international galleries. Host galleries share their spaces with visiting galleries – either by co-curating an exhibition together, or dividing their galleries and allocating spaces. The initiative encourages the evaluation of existing models, pooling resources and acting communally to propose an environment that is more conducive for experimental gallery exhibitions to take place internationally.