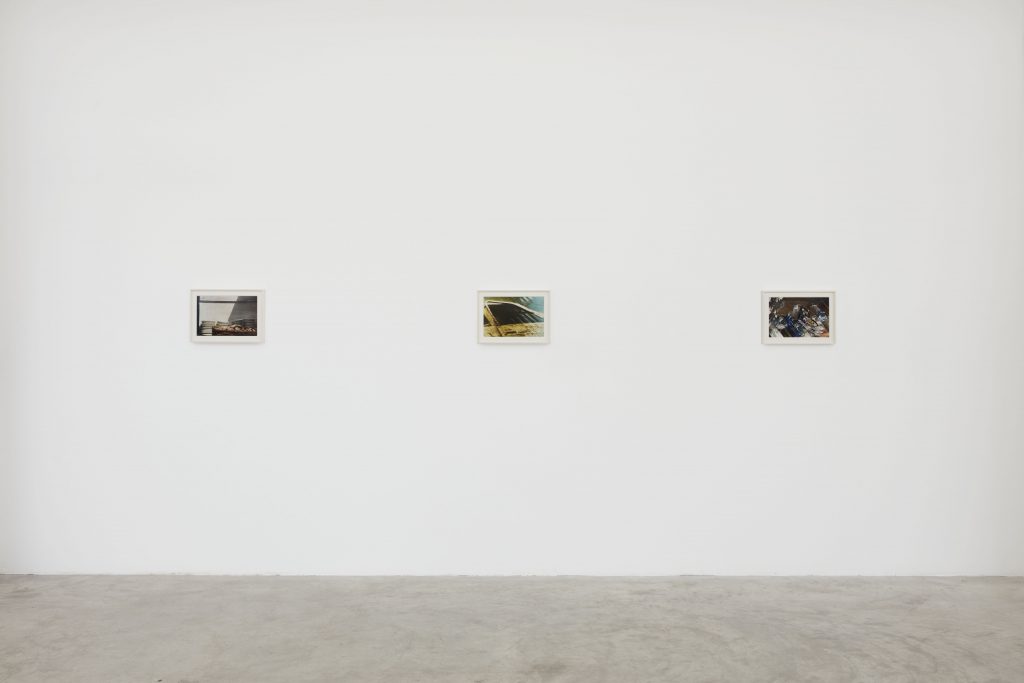 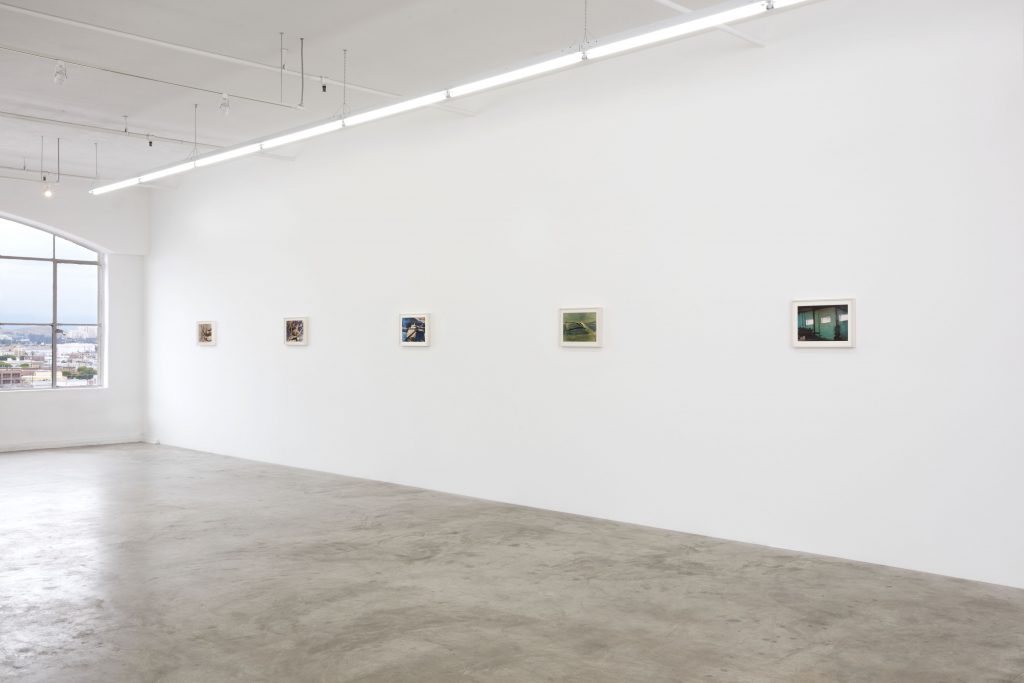 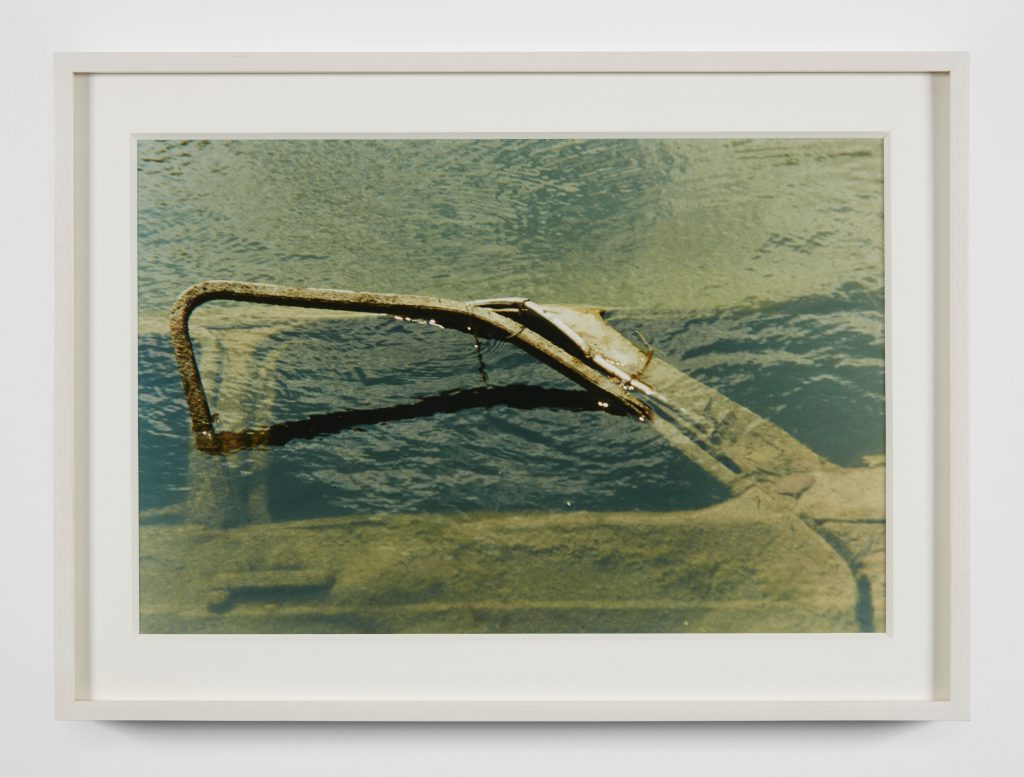 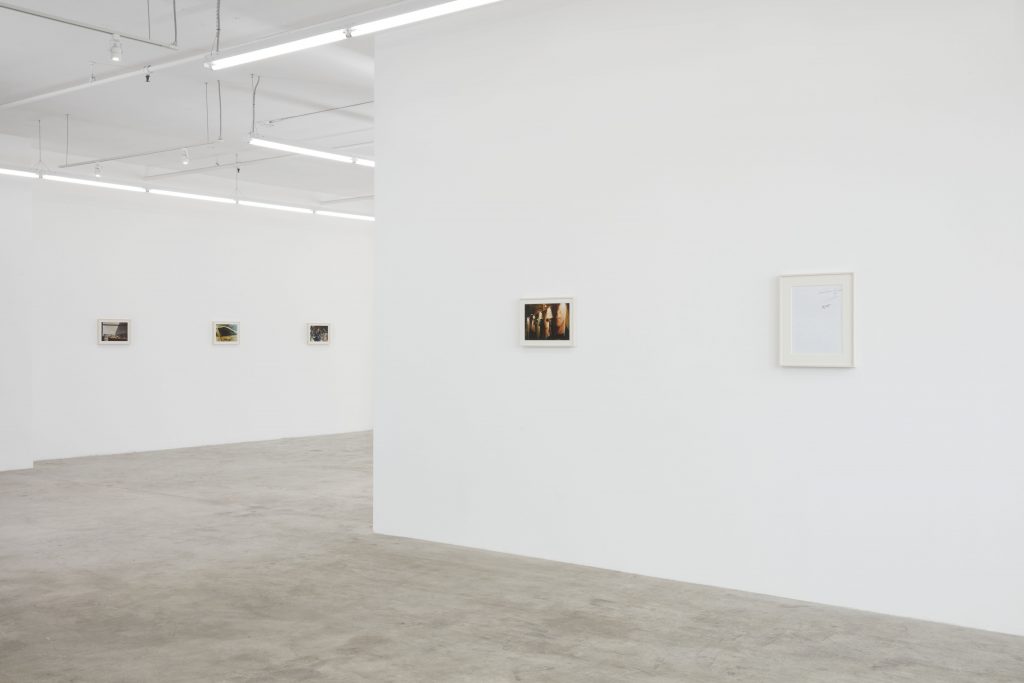 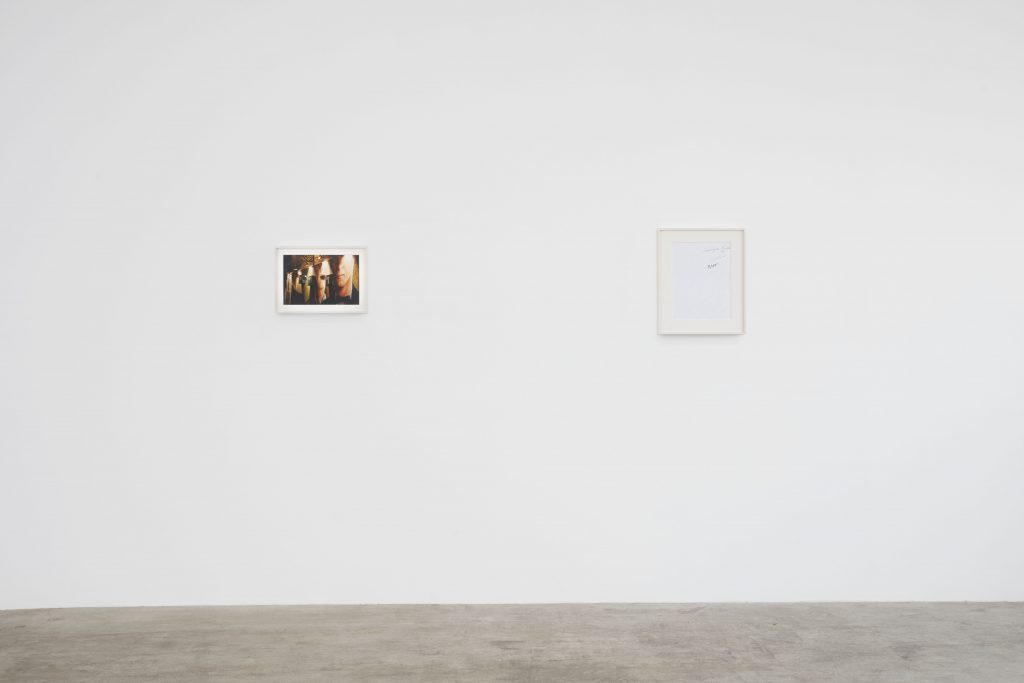 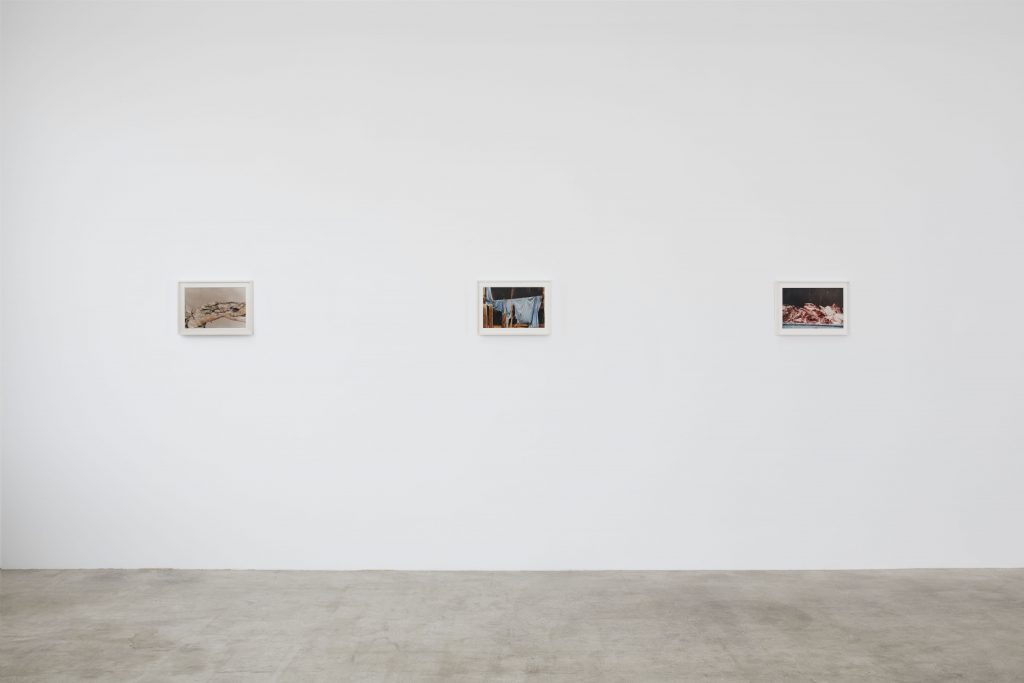 Château Shatto is delighted to announce The Conspiracy of Art: Part I, the gallery’s second solo presentation of Jean Baudrillard’s photography. This is the first occasion the gallery will present the chromogenic color prints that Baudrillard processed and exhibited in his lifetime, and which bear the artist’s signature and annotations on the reverse.

Baudrillard is a special kind of philosopher… He performs his philosophy, not just preaches it. He is a practicing artist of his own concepts… For Baudrillard the actual photographs are beside the point. It is what precedes them that counts in his eyes–the mental event of taking a picture–and this could never be documented, let alone exhibited.

Sylvère Lotringer, The Piracy of Art, 2008

Titled after Baudrillard’s rousing essay from 1996 and the book of the same name compiled by his longtime collaborator Sylvère Lotringer, our forthcoming exhibition will present Baudrillard’s photographs alongside texts extracted from The Conspiracy of Art.

Baudrillard was first given a camera on a trip to Tokyo in 1981, the same year that he published his eminent treatise Simulacra and Simulation. From this point, Baudrillard’s theories braced contemporary art discourse, as his work was used (and often misused) to account for new sets of social, cultural and political relations advanced by evolving media, information, and cybernetic technologies.

His photographs exist as testimony to – and in tension with – his claims about art and its waning status of aesthetic exceptionalism. As Lotringer suggests: Attacking art and becoming an artist all at the same time was perfectly acceptable in [Baudrillard’s] book. It was part of the “conspiracy” of art… He knew he would eventually have to reciprocate, squaring the circle. And he did: he wrote The Conspiracy of Art.

Baudrillard captured his photographs in incidental moments; unplanned and impulsive. They reverberate with his theoretical offerings. The existence of a photograph always call into question our putative understanding of reality, as a photographic image stands for endless reproducibility, and is itself already reproduced. The photographs themselves are filled with spaces and objects whose surfaces are punctured, whose optics are confounding; replete with repetition, with conflicting reflections and transparencies and veils.

The reverse side of these photographs offer equal intrigue into Baudrillard’s approach to photography as the outward-facing images. Printed uniquely, without editions or subsequent reproductions, Baudrillard signed the back of these works and annotated many of them with fictitious edition numbers. This was his own humorous way of contending with the conventions of photography as fine art; finding amusement in the suggestion that an artist can control the rarity or multiplicity of an image by implementing a system of editions.

In the Fall of 2019, Château Shatto will present a concomitant exhibition, The Conspiracy of Art: Part II. This group exhibition will be composed of works that touch upon on the ideas of Baudrillard’s book, in particular art’s complicitous dance with politics, economics, and media.

Jean Baudrillard was born in Reims in 1929 and became a definitive sociologist, cultural critic and theorist of postmodernity. His photography has been exhibited at the Venice Biennale; Daelim Museum, Seoul; the Museum of Modern Art in Rio de Janeiro and Times Museum, Guangzhou. Baudrillard’s work was the subject of a solo exhibition at Fridericianum, Kassel; and in 2018, a solo exhibition was curated by Eric Troncy at Académie Conti, Vosne-Romanée, concurrent with his inclusion in L’Almanach 18 at Le Consortium, Dijon.